New two-hour documentary explores the relationship between
Indigenous and Settlers, premiering September 30 on the HISTORY Channel.

Quannah Chasinghorse (Han Gwich’in/Oglala Lakota), 18-year old climate warrior, land protector, and model from Fairbanks, Alaska, graces the cover of VOGUE Mexico this month. “Quannah Chasinghorse is the face of a new generation of models that is changing the world. She is willing to let her voice reach any corner of the planet.” says VOGUE Mexico writer CRISTINA […] 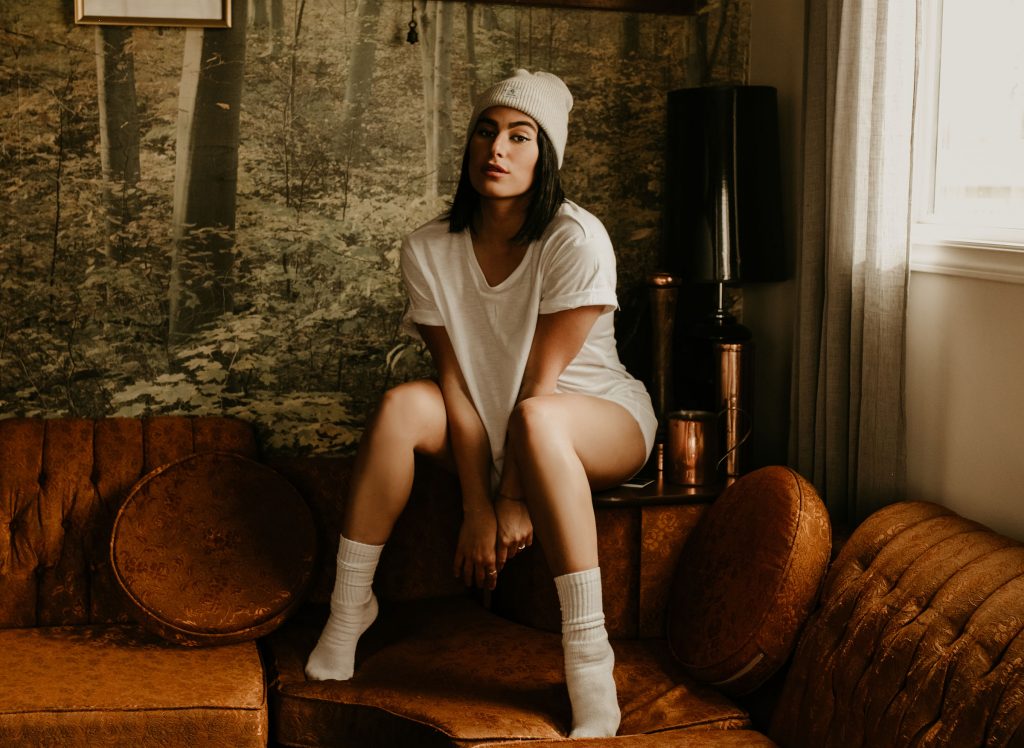 With her music, First Nations two-spirit pop singer Shawnee (Mohawk from Six Nations of the Grand River) advocates for LGBTQ2S+ issues as well as the youth. Known throughout Canada as a rebellious, passionate, powerhouse female and award-winning vocalist, Shawnee surely created a buzz when she dropped a brand new track from her upcoming album. Shawnee’s […] 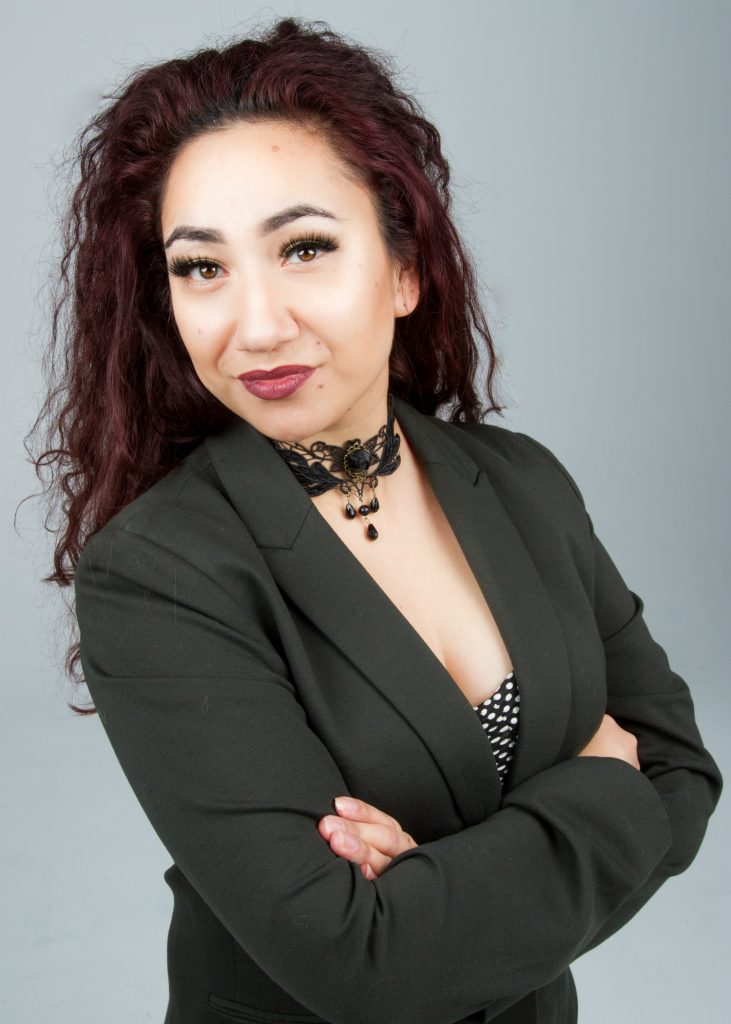 I reflect back to the time I first met Helen Oro, a makeup and nail guru who shared snapshots of her beaded jewelry and sunglasses with us on Facebook in hopes of being featured. It was sometime after the release of our Premiere Issue back in 2013. In our brief conversation, Oro happily offered to […] 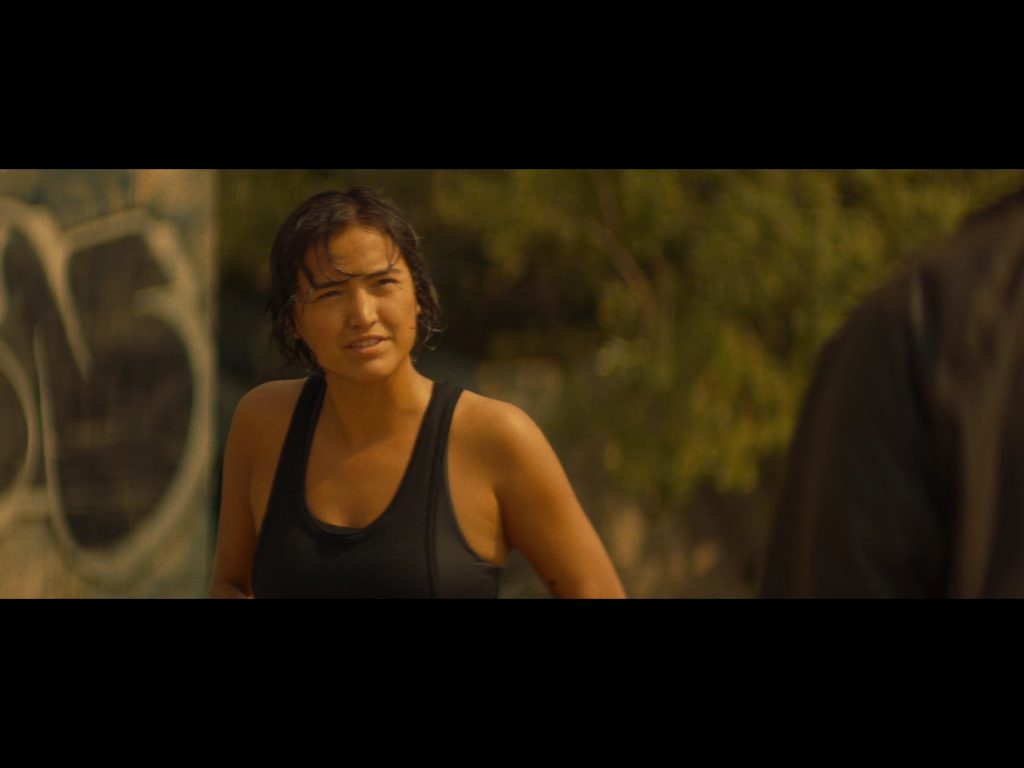 In this bit of news, we have a movie pick (that stars First Nations actress Grace Dove!) you need to add to your Netflix playlist. Grace Dove, who is Secwepemc from Canim Lake Indian Band, plays badass Ricki in the newly dropped Netflix film How It Ends. She stars alongside very well-known Forest Whitaker and Theo […]

Fashion Story: Working with Fur, According to Christy Ruby

For Christy Ruby, her work with fur takes her back to her ancestral roots. “The fur has a familiar sensation that means life or death to my people, and its value has not changed for thousands of years.” Ruby introduces herself as an Alaskan Native Tlingit Eagle from the Keet Gooshi Hit House, Killer Whale […] 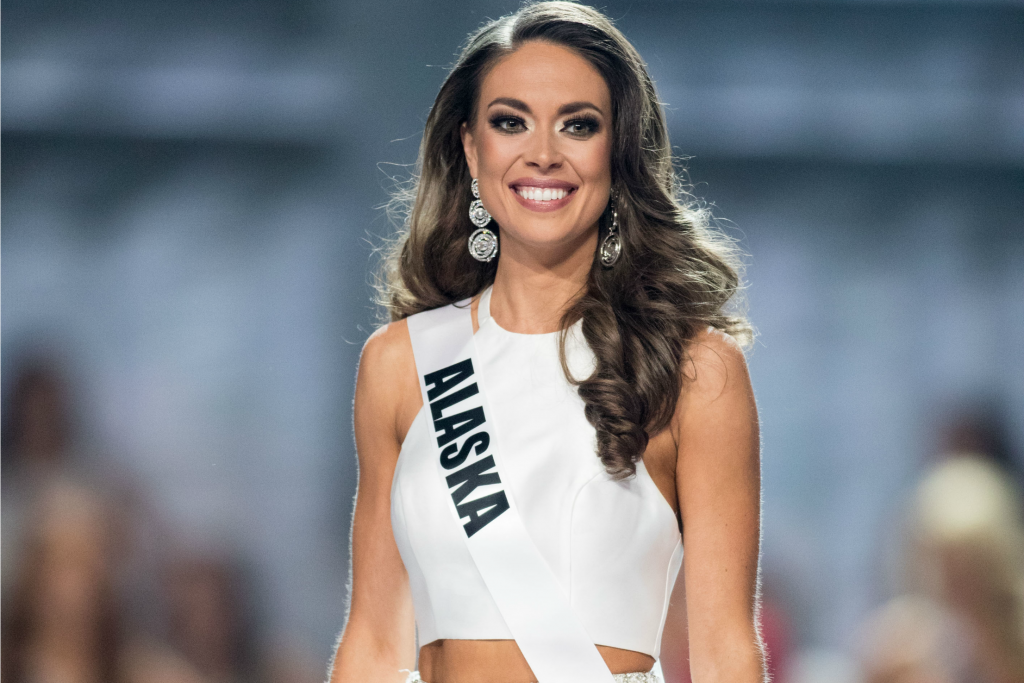 When I first talked with Alyssa London –the first Tlingit woman crowned Miss Alaska– it’s the day after the Miss USA competition. I tell her how I watched her on tv with no distractions, and how I even teared up when she walked out on stage in her custom gown that featured her Tlingit culture […]