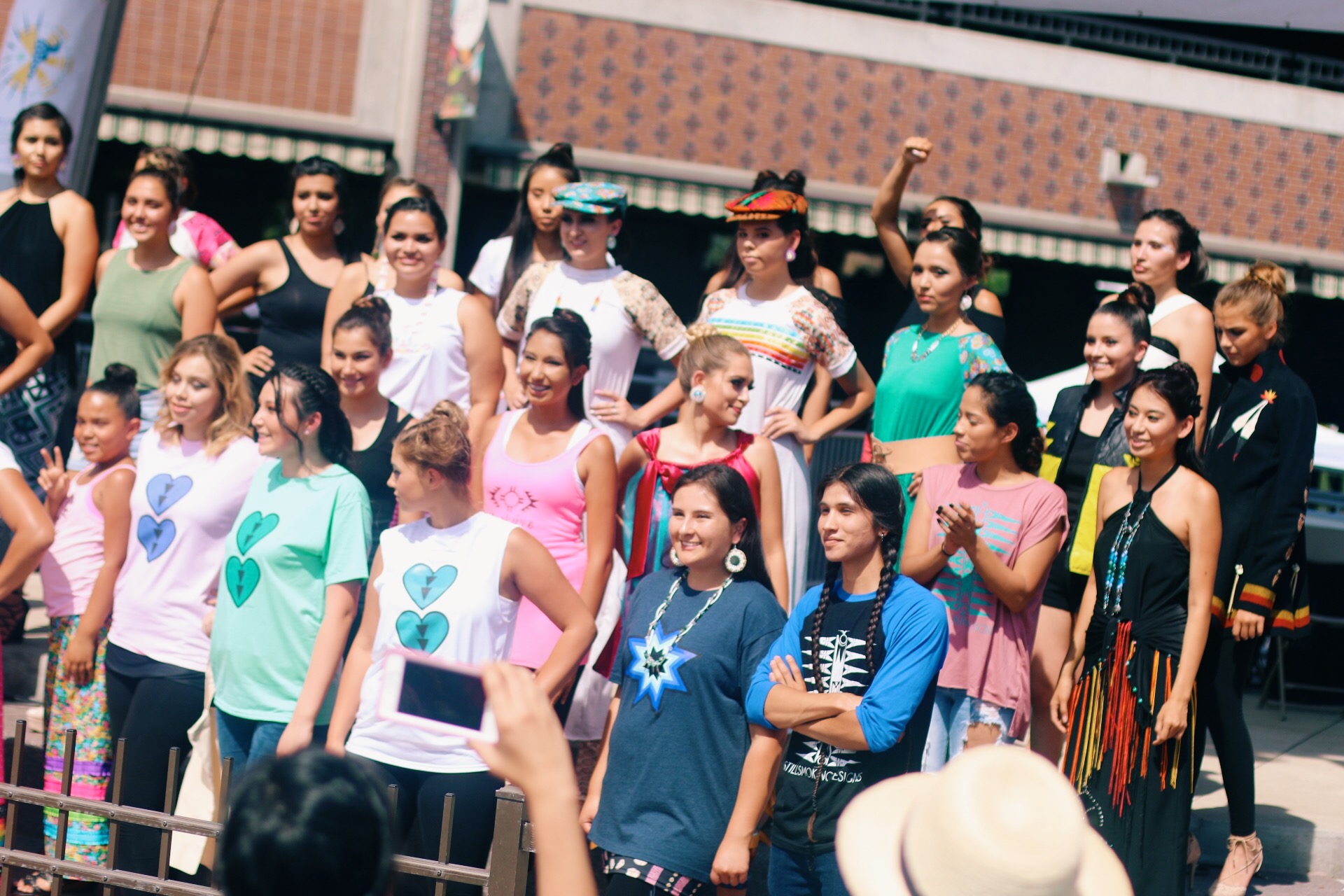 After last year’s huge success, Native POP: People of the Plains Native Arts Gathering hosted the 2nd Annual Native POP Fashion Show, and you can bet that Native Max Magazine was on site to capture looks from the “runway”.

The fashion show took place on Saturday, July 15, from 2:30 – 3:30pm, during Native POP down in Mainstreet Square in Rapid City, South Dakota.

Check out the photos below: 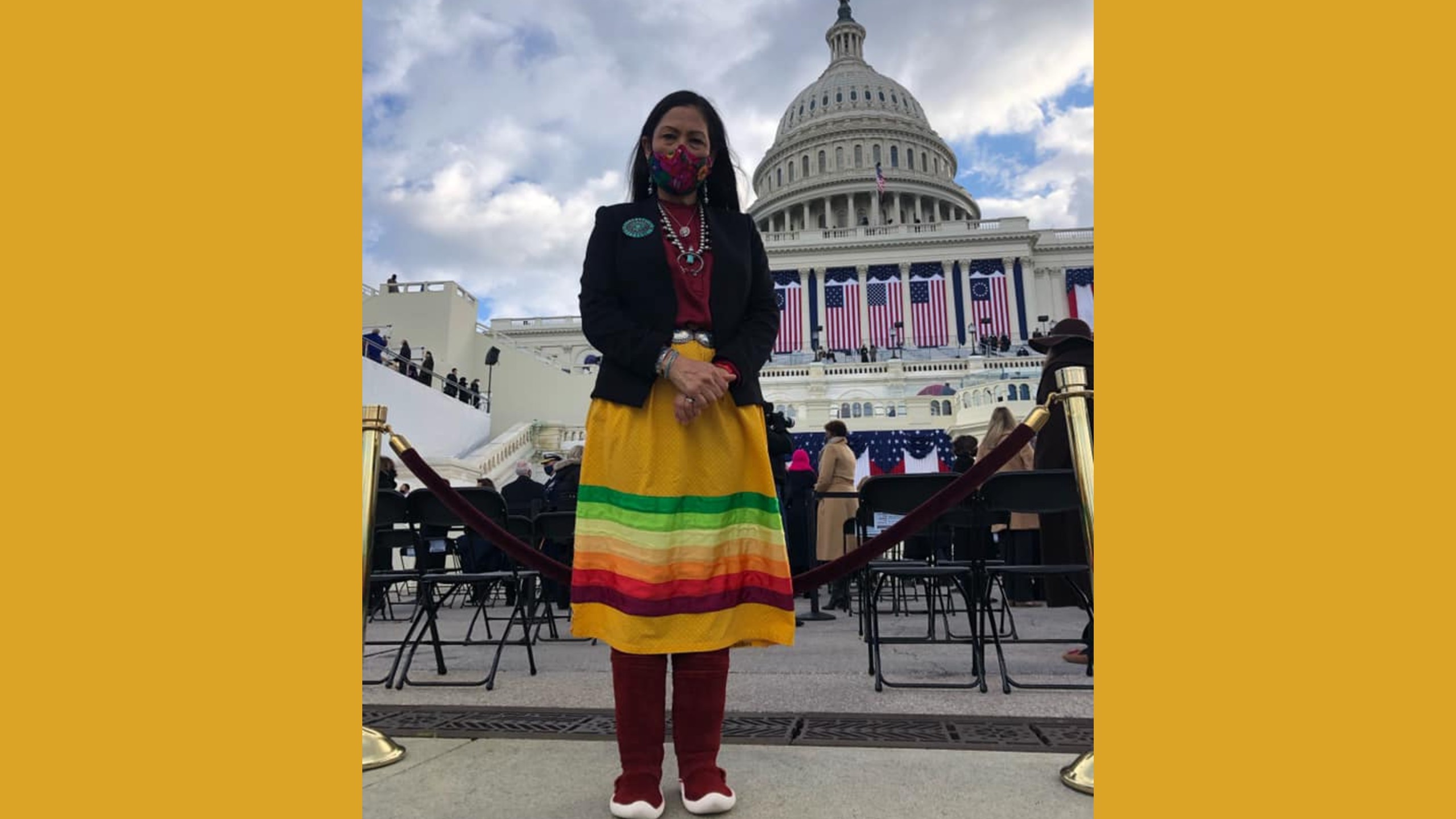 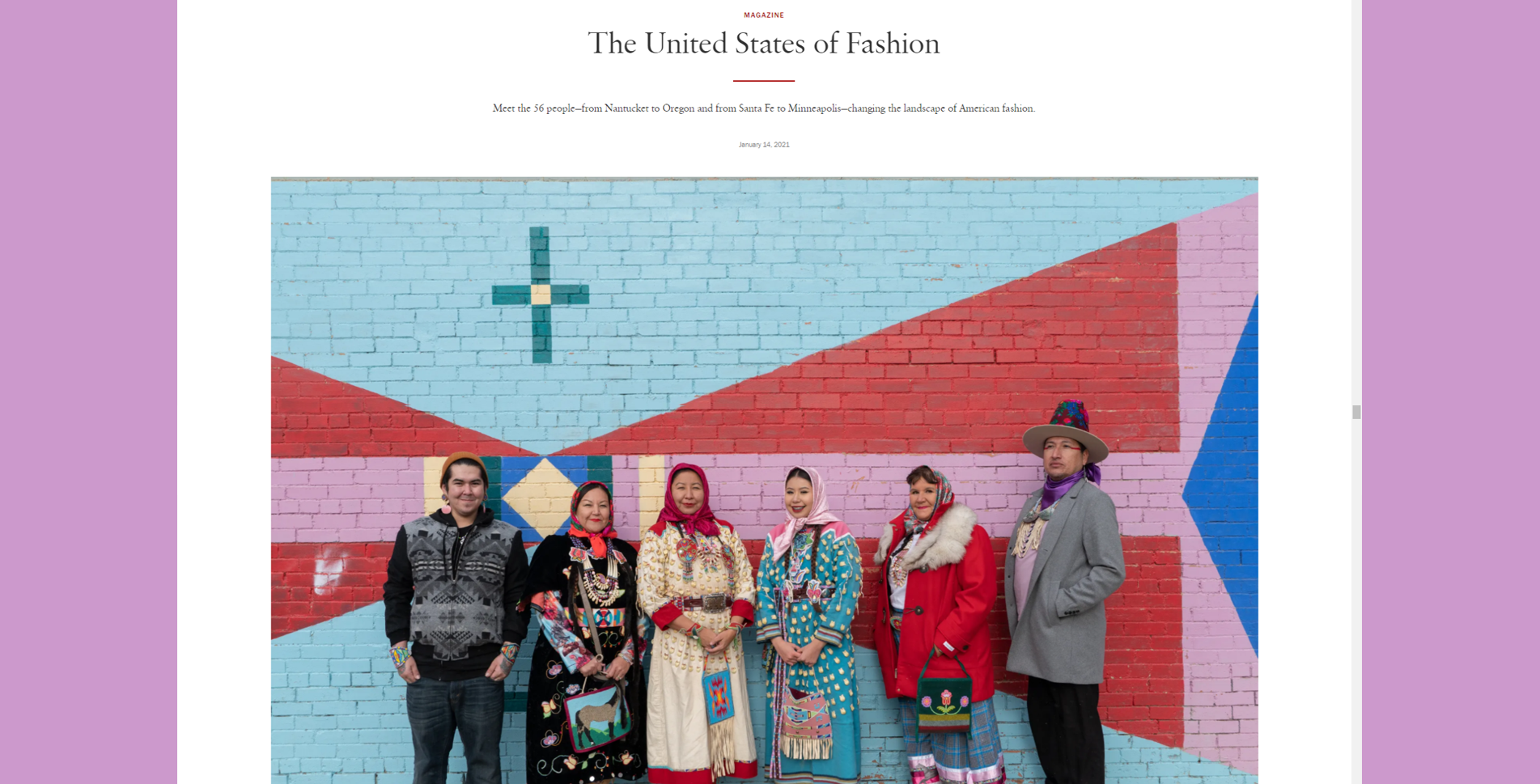 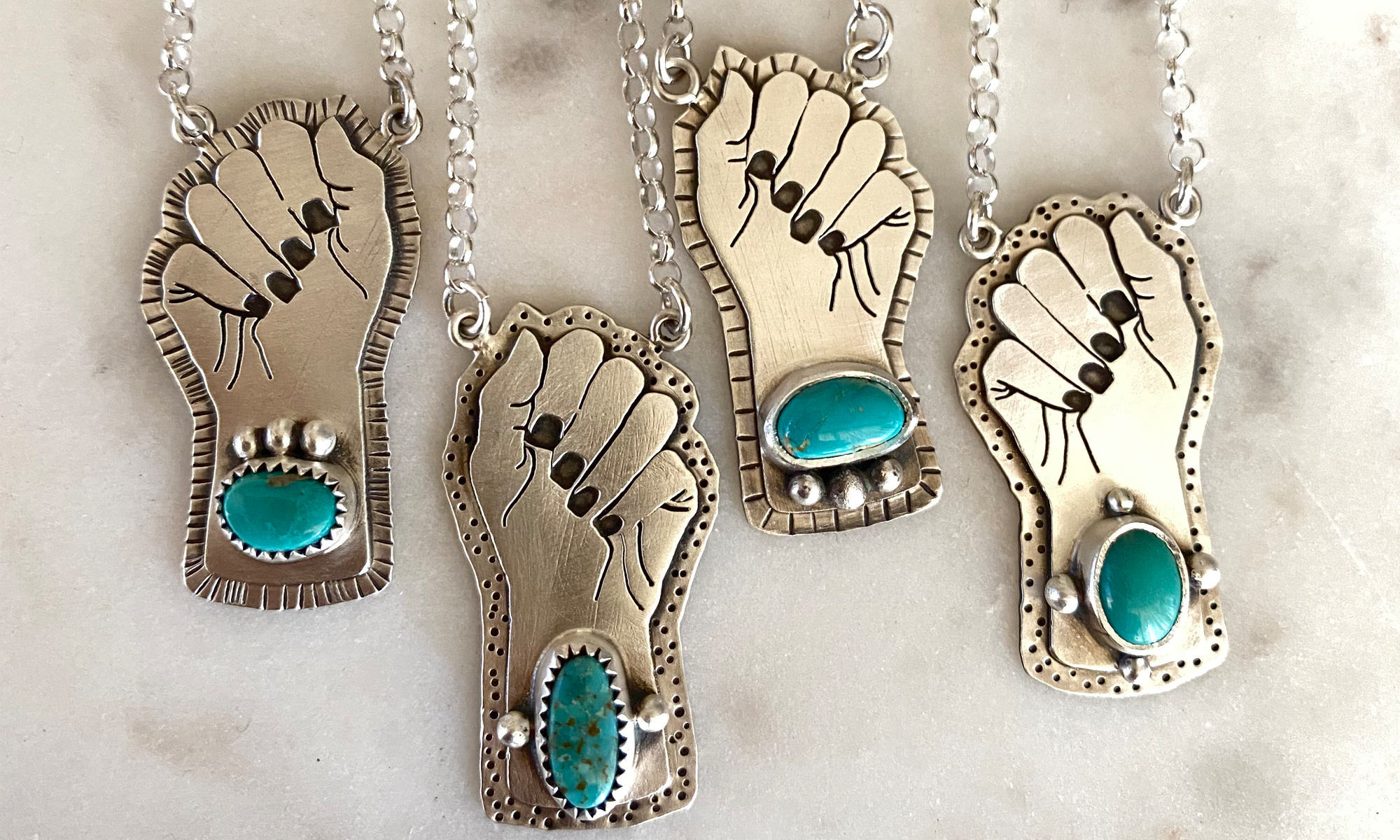 It looks like Auntie Deb wore a ribbon skirt to the Presidential Inauguration! Congresswoman Deb Haaland (NM-01) caught the eyes of Indian Country with her yellow ribbon

Aside from featuring the first-ever female vice president-elect Kamala Harris on the cover, February’s issue of Vogue is considered monumental. Included in the issue are well-known

Now more than ever, small businesses are struggling through the COVID-19 Pandemic. In this series, we feature standout Indigenous women-owned fashion businesses that are not

Growing up, I had the difficult task of juggling two distinct worlds: Navajo and American. Along the way, I eventually had to throw queerness into