Diné (Navajo) and African American model Kiara Nizhoni Jones may seem the most modest (and sometimes quietest) person around; until you see her modeling portfolio. It’s her flowing poses paired with her captivating expressions that scream the loudest. Which isn’t surprising, considering she’s a highly-requested and sought-after model in the Southwest. We catch up with Jones about […]

Stepha Murphy: “Being Black and Native, My Story” 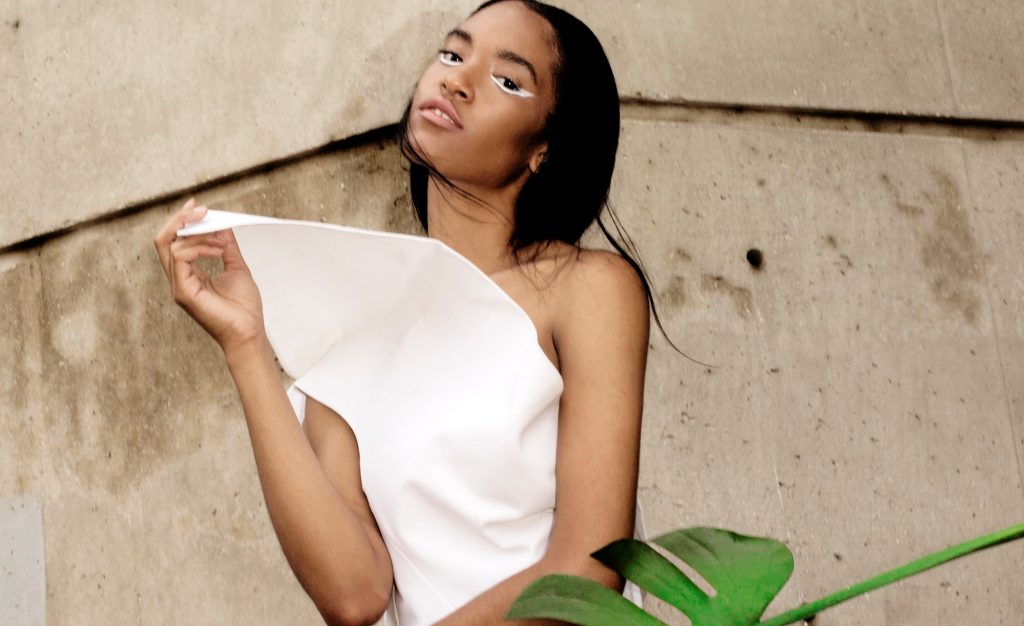 Born in Baltimore, MD and raised in Raleigh, NC, Stepha Murphy was attending UNC-Chapel Hill when she was scouted for modeling during her third year of college. This was also the same time she experienced racism and discrimination from people whom she called “friends”. She and her partner Ben then moved to New York to model […]