After three years of waiting, “The New Mutants” is finally in theaters.

“The New Mutants” is the latest comic book movie from Marvel and 20th Century Studios and stars, this time, Maisie Williams (as Wolfsbane), Henry Zaga (Sunspot), Blu Hunt (Mirage), and Charlie Heaton (Cannonball). The film features five teenagers who are discovering their mutant powers while under the care of Dr. Reyes (played by Alice Braga) in a hospital.

“The New Mutants” was one of the first major movies to open since the COVID-19 pandemic caused theaters to close in March, which launched to $7 million openings over the weekend.

I got to sit down with Blu (via Zoom, of course) where she shared a bit about her journey to acting, what her experience has been like filming, and the importance of Native American representation in “The New Mutants”.

NATIVE MAX: When did you first get into acting?

Blu Hunt: I started acting mostly in high school. I was kind of a little troublemaker in high school and my theater teacher emailed my mom personally and was like, “I really like Blu a lot, I think she has a lot of talent” and my mom read me that email and it changed my entire life. I invested myself into theater and now here I am.

What has your experience been like so far working in Hollywood?

It’s been a rollercoaster. It’s not ever easy. It has its ups, it has its incredible awarding moments but its a lot of work. But at the end of the day, there’s still no other job I would ever want to have.

Also, can you share your experience in being a part of the film “The New Mutants”?

My experience making “The New Mutants” was a lot of fun. I and the cast had a lot of fun together. I’ve made friends that I’m going to have for the rest of my life. Especially Maisie (Williams); I would consider Maisie one of my best friends now. I feel like she’s family to me.

But it was really hard because I never made a movie before. I did theater my whole life so the pressure was a lot. I mostly had to deal with that kind of pressure of being the lead and knowing this movie, especially this character of Dani was going to be important to so many people and to my community and people I care about. I was so fixated on doing it right and doing it justice that I was really hard on myself. It doesn’t feel real sometimes still.

For you, why is it important to have accurate Native American representation in media and Hollywood? How are you trying to bring accurate representation with your role in “The New Mutants”?

It was really important to me that Dani was an accurate representation. In the beginning of the movie, obviously her family and her reservation are destroyed and that’s how she gets to where she is. So there’s a lot of dialogue of her talking about what her life was like there. When she gets to the hospital with all these other people who aren’t her people, and they don’t know her, and I wanted to keep that kind of distance of her character, like “I just lost my life and I don’t know who you people are and I don’t want to be here,” but also finding that balance of her being happy to be apart of this new family. I didn’t grow up on a reservation but I know how complicated that is to grow up there. There’s a lot of adversities and a lot of lows but there are so many highs and what you mostly see is strength. And I wanted to convey that, so there were times where we reworked dialogue so that point would come across and that was really important to me.

As much as she talks about her reservation, we didn’t get to go deeper into her roots as much because when she gets here it’s plot, plot, plot. But it will resonate with everyone from all nations hopefully and I think that’s important too.

If you can share with us, can you tell us a little more about your role as Dani Moonstar and the character you play?

Dani shows up at the hospital after her entire life gets demolished in front of her. She shows up at this hospital. Her backstory is she’s been hospitalized before and she had issues with self-harm and depression and so when she gets to this hospital those are still things that are very much a part of her and she’s still at a point where she doesn’t want to face them and she doesn’t want to face those things and face her traumas which is what the demon bear represents.

You are also at the forefront of bringing LGBTQ representation to this film as your character has a same-sex relationship with another character named Rahne [played by Maisie Williams, who has once said “The New Mutants” builds upon that storyline]. How did you prepare yourself for this opportunity and what do you hope becomes of it?

I really didn’t have to prepare for it, I felt very comfortable playing a gay character. I felt like I don’t necessarily need to come out. I had girlfriends and I been with women and men so it felt very organic and natural for me to play Dani. I didn’t feel like I was stepping into a role that I couldn’t play or shouldn’t play because I consider myself to be bi-sexual. But I think it’s going to be amazing. I think her relationship and her love for Rahne is absolutely my favorite part of the movie. I think its really important to have LGBTQ representation in movies when it’s done right and I think it’s done right in this movie. It’s not in the background but it’s not exploited at all. It’s just natural, it’s what it should be.

“The New Mutants” is now in select theaters nationwide. 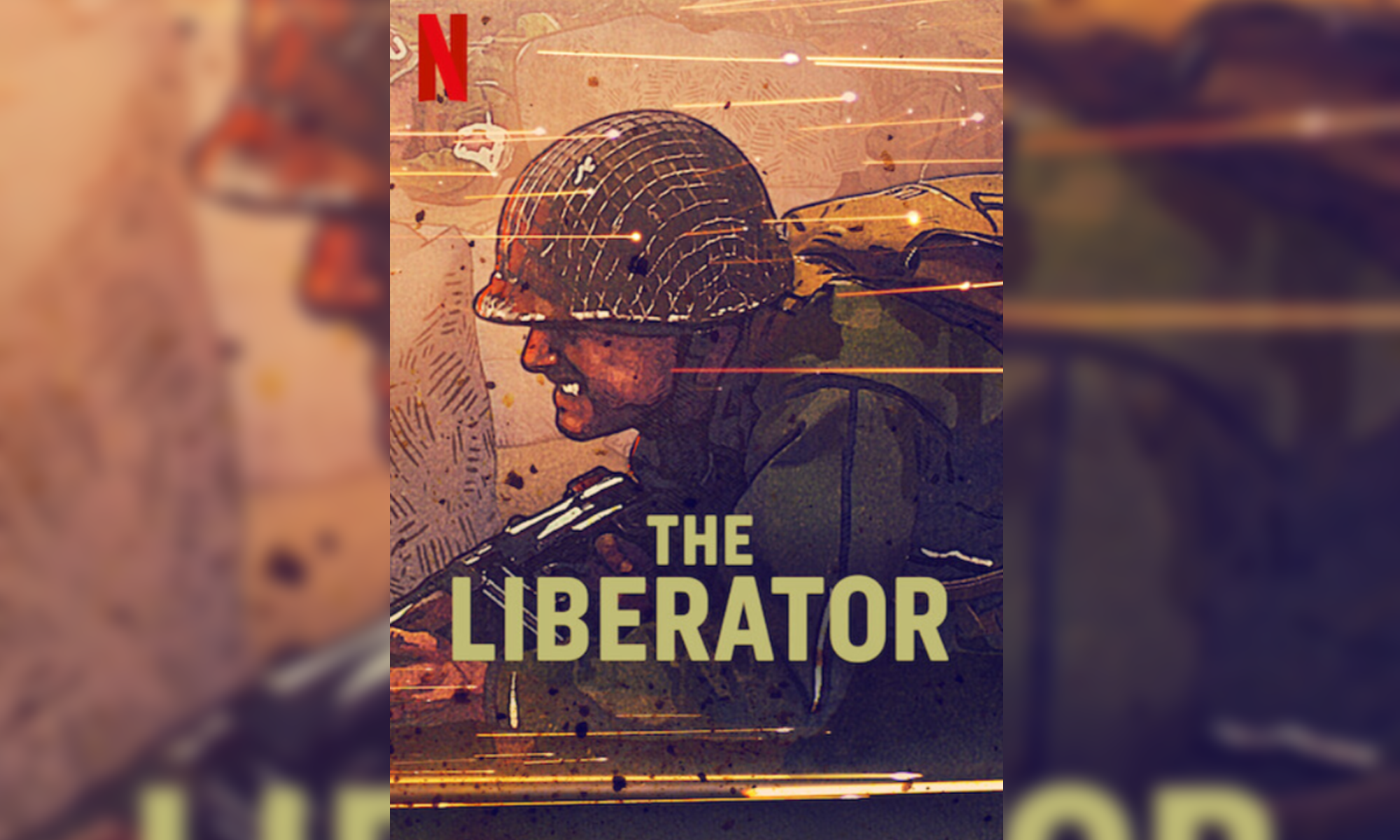 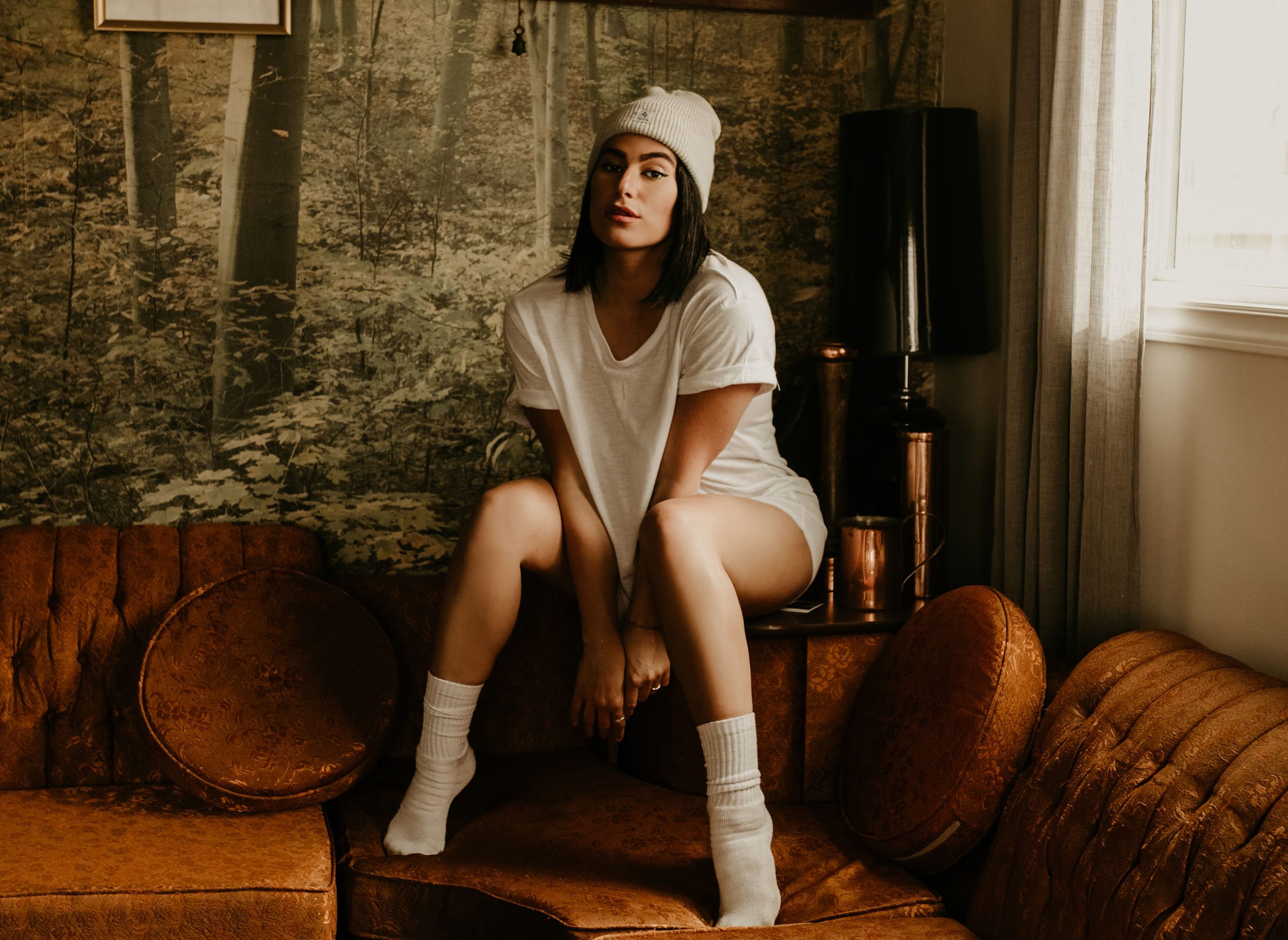 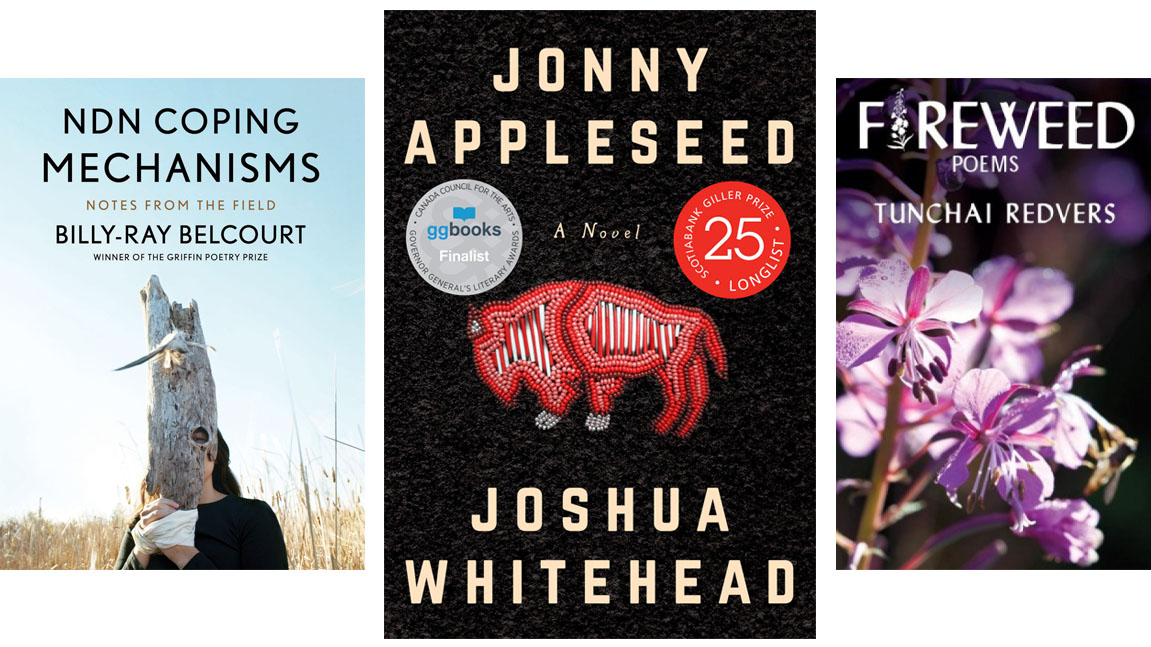 With her music, First Nations two-spirit pop singer Shawnee (Mohawk from Six Nations of the Grand River) advocates for LGBTQ2S+ issues as well as the

Herre’s your reminder to take the time (tomorrow and every day after) to learn from and listen to two-spirit and queer Indigenous voices. Here are