Home The Edge This Boutique Hotel Partnered with Patricia Michaels 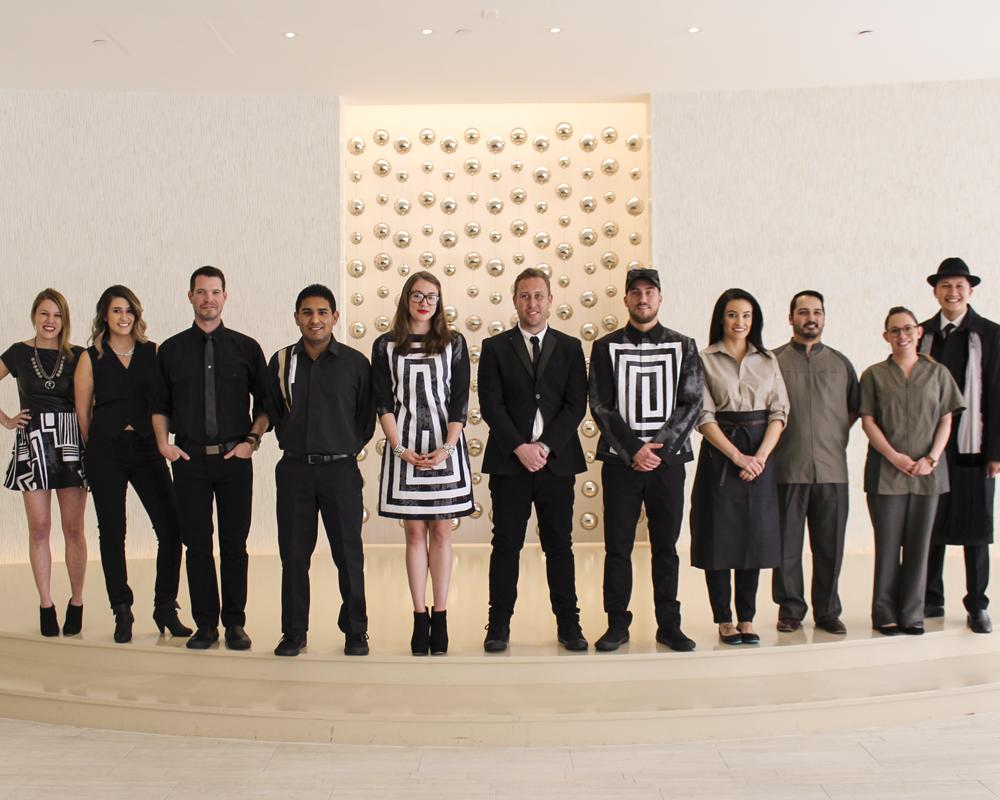 Hotel Chaco and the acclaimed Taos Pueblo fashion designer Patricia Michaels collaborated on a limited-edition collection of signature uniforms just for the Hotel Chaco staff, which are inspired by the beautiful pottery of Chaco Canyon.

Taking her cue from the beauty of Chaco Canyon, the designs feature striking white and black geometric pattern and clay-colored creations, in which all the garments transition from day to night, season to season.

Michaels is known for her one-of-a-kind couture that defies fashion trends. Most recently, she garnered national recognition for her Peabody Essex Museum show, “Native Fashion Now” 2015 and international attention after receiving the highly prestigious Smithsonian National Museum of the American Indian Arts and Design Award. She is the very first recipient of this award, a historic achievement.

After her successful run on the Emmy Award-winning season 11 of “Project Runway,” where she won the first runner-up title, she was asked back to compete on “Project Runway All Stars”, Season 4. Her “Project Runway” debut was a historic first for a Native American designer and has brought her many new opportunities to showcase her sought out fashion and textiles.

Hotel Chaco is the first luxury hotel inspired by the mystique and grandeur of the ancient civilization that once occupied Chaco Canyon, and it opened in Old Town Albuquerque earlier this year. 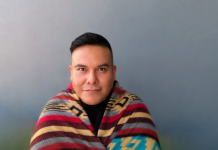 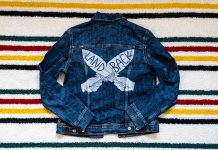 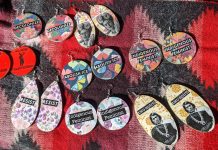