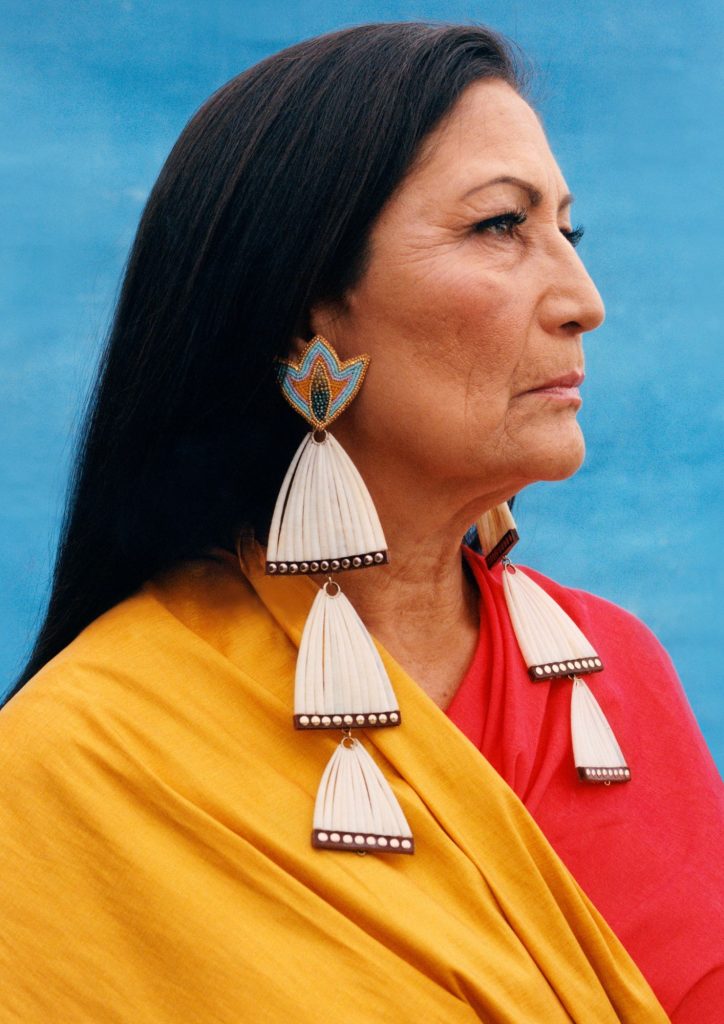 America’s first Indigenous cabinet member and current U.S. Secretary of the Interior Deb Haaland is featured in the next issue of ‘InStyle’ Magazine, head-to-toe in Native Fashion! Haaland shares her story of being a Pueblo woman, swearing in to Congress, and why representation truly matters with Diné activist Allie Young. For the feature, Haaland is […]

U.S. Representative Sharice Davids, a member of the Ho Chunk Nation and one of the first two Native American women in Congress, will join Jonathon Van Ness in a conversation to celebrate the launch of her new children’s book, “Sharice’s Big Voice,” with a virtual event at 7:30 p.m. CT Tuesday, June 1.  The event […] 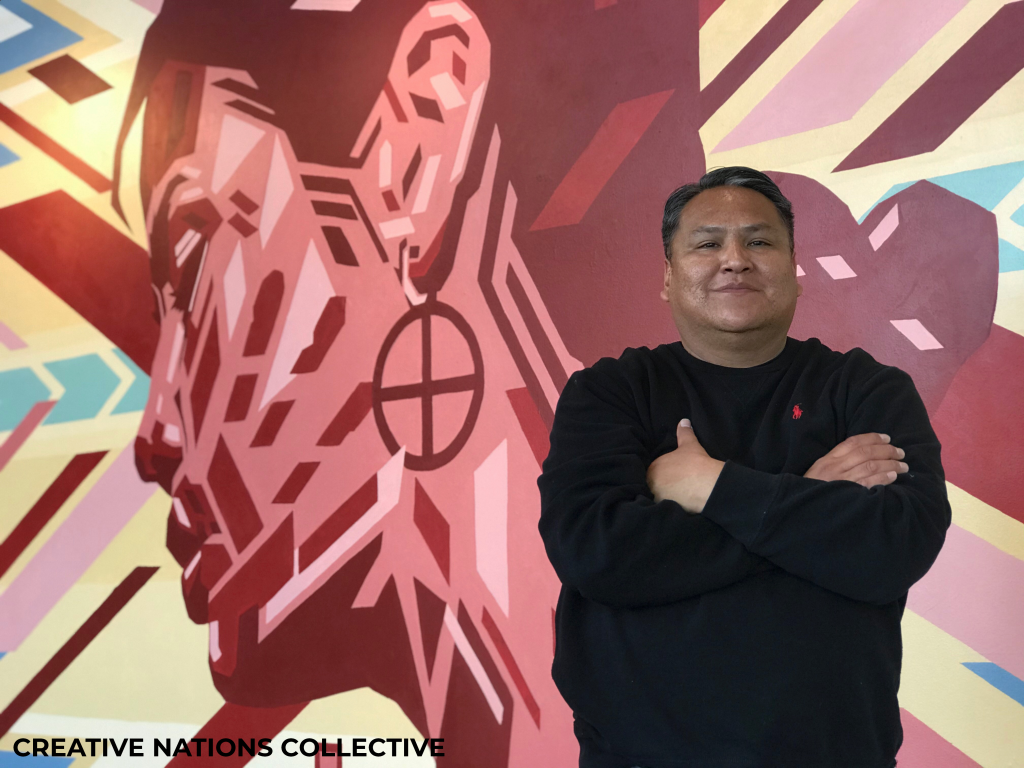 Boulder, CO – April 29, 2021 – Creative Nations, in collaboration with the Dairy Arts Center and Boedecker Foundation will host Sing Our Rivers Red, a series of carefully curated exhibitions that aims to bring awareness to the epidemic of Missing and Murdered Indigenous women, girls, Two-Spirit, and LGBTQQIA individuals (MMIWG+), and colonial gender-based violence […] 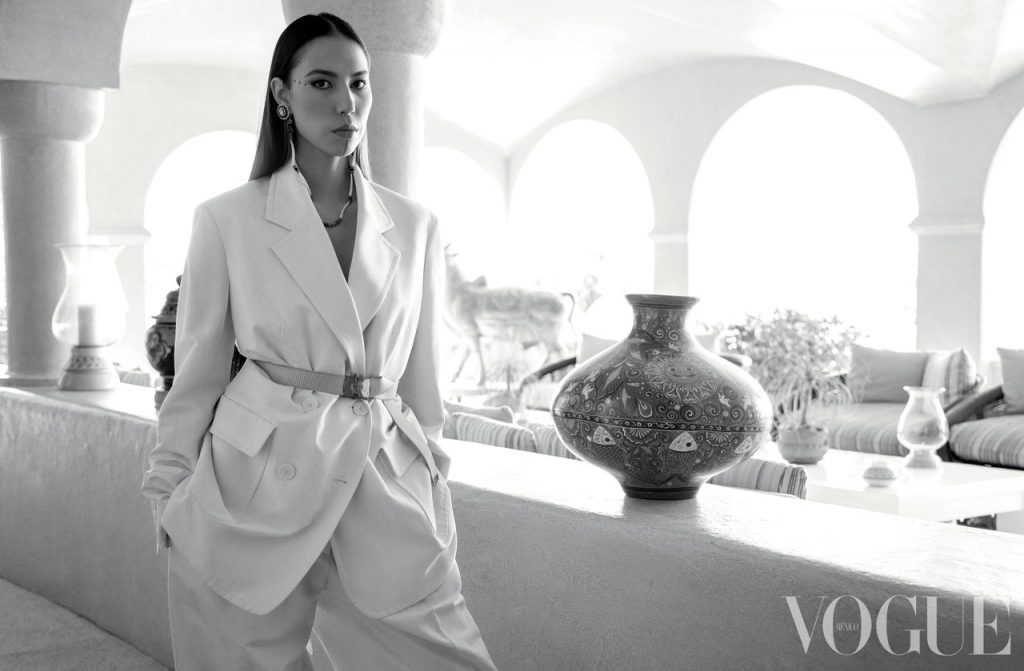 Quannah Chasinghorse (Han Gwich’in/Oglala Lakota), 18-year old climate warrior, land protector, and model from Fairbanks, Alaska, graces the cover of VOGUE Mexico this month. “Quannah Chasinghorse is the face of a new generation of models that is changing the world. She is willing to let her voice reach any corner of the planet.” says VOGUE Mexico writer CRISTINA […] 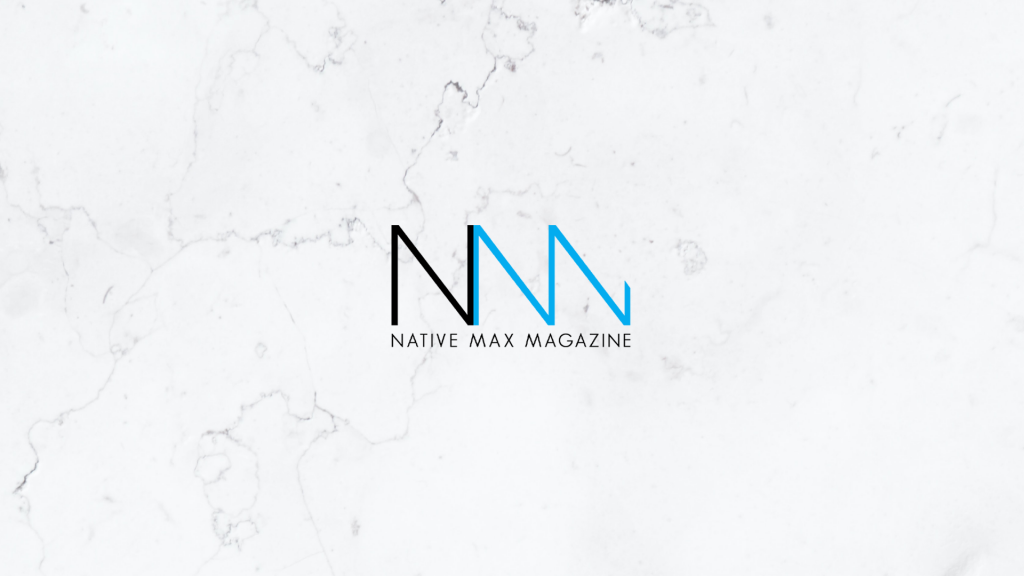 According to multiple reports from the world over, the rate of indigenous students who are now pursuing higher education has improved quite significantly in the last few years. As education is integral for the development of all communities, wherever they might be located, this is definitely good news. On taking a more detailed look at […] 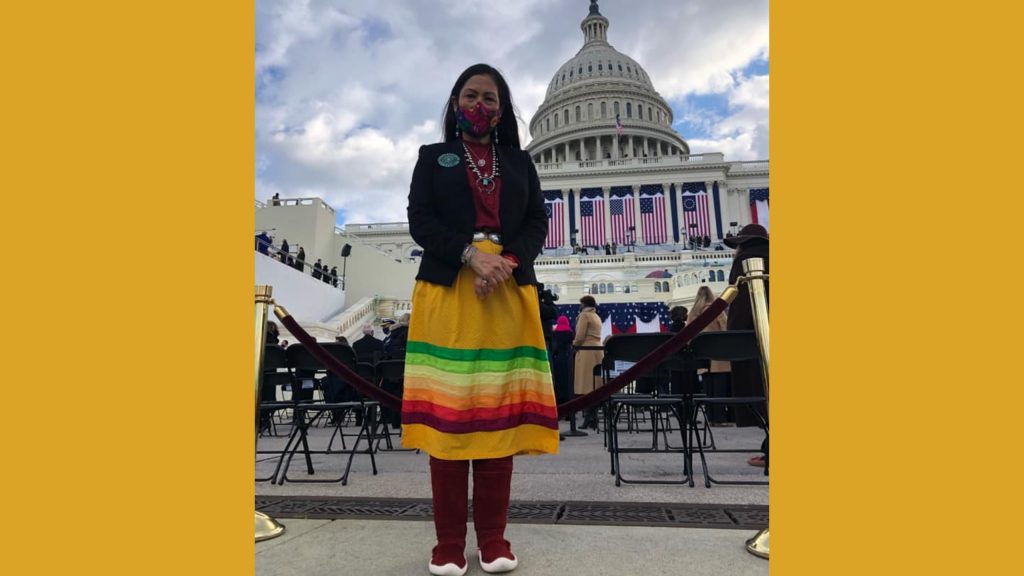 It looks like Auntie Deb wore a ribbon skirt to the Presidential Inauguration! Congresswoman Deb Haaland (NM-01) caught the eyes of Indian Country with her yellow ribbon skirt and traditional moccasins. However, what makes us proud is who made and gifted her the ribbon skirt: Chahta youth and young fashion designer in the making Isabella “Bella” Aiukli […] 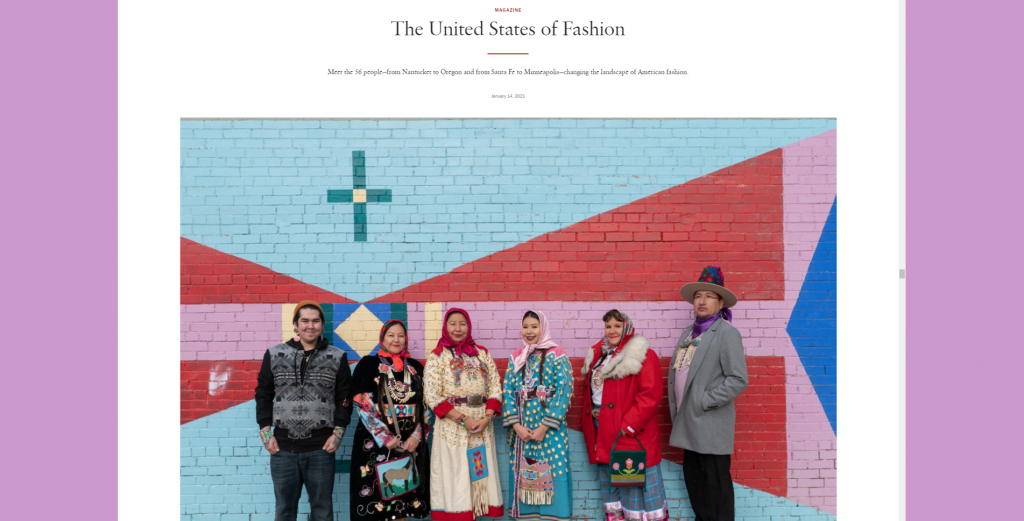 Aside from featuring the first-ever female vice president-elect Kamala Harris on the cover, February’s issue of Vogue is considered monumental. Included in the issue are well-known Native American artists and designers from throughout the country, such as Apsáalooke beadwork artist Elias Jade Not Afraid, Kiowa jewelry designer Keri Ataumbi, Luiseño and Shoshone-Bannock artist and beadwork artist […] 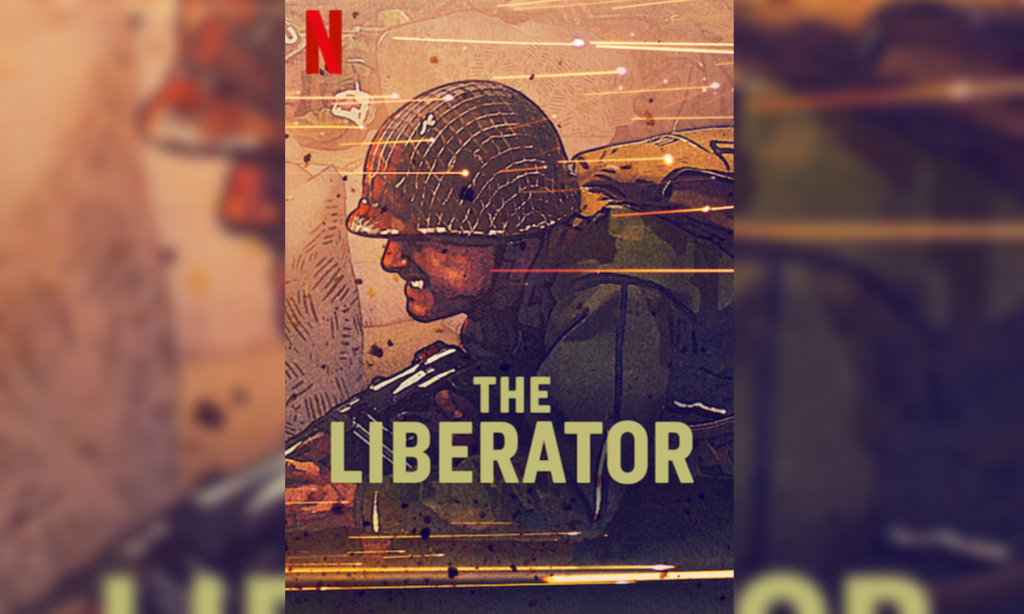 Here’s another Netflix watch to add to your weekend watch list. The Liberator is an animated war drama starring Indigenous actors Martin Sensmeier, Tatanka Means, Kiowa Gordon, and Forrest Goodluck. The World War II drama series The Liberator, tells the riveting true story of the bloodiest and most dramatic march to victory of the Second World War: […] 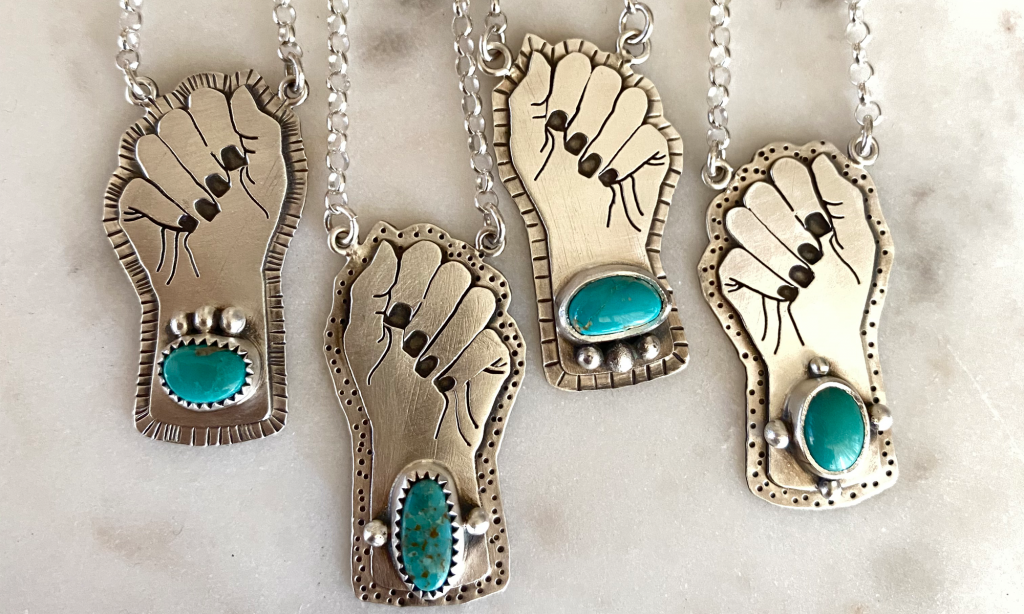 Now more than ever, small businesses are struggling through the COVID-19 Pandemic. In this series, we feature standout Indigenous women-owned fashion businesses that are not only thriving and surviving during the Pandemic, but they’re continuing to contribute to the community through the chaos. These Indigenous female business owners share with us about their companies, how […]