Catching Up with Tatanka Means

You star in the upcoming film Chickasaw Rancher alongside fellow Native American actor Martin Sensmeier. What can you tell us about the movie and your character?

In the Chickasaw Rancher, my character is Rising Wolf of the Southern Cheyenne, best friend to Montford Johnson played by Martin Sensmier. Our relationship in the story remains connected from childhood into our adult lives. Throughout the story, they end up helping each other, crossing paths at different times and ultimately always being there in time of need. This is a cool project because the Chickasaw Nation produced the movie themselves. We filmed in the Chickasaw Nation in Oklahoma last summer. This is a biographical piece based on actual events. I think it’s excellent the Chickasaw Nation is telling their own stories through film. And teaching filmmaking and offering possible career paths at the same time.

You have another film coming up called Once Upon a River. What is the synopsis? Who is your character? Was it a tough role to play?

The film Once Upon a River is based on the New York Times bestseller by Bonnie Jo Campbell. I play a young father, Bernard Crane, to my adolescent teen daughter Margo Crane played by Kenadi DelaCerna. It’s a coming of age story about a young girl trying to find her way in an unfair world. My character is a father who, like a lot of single fathers, can be lost and hurt and frustrated with circumstances, but ultimately loving and protective of his family. I think a lot of women will relate to her [Kenadi’s] character and choices in the story. It was tough to film some of the scenes, as they were heavy and emotional. But overall it was a good experience with a great director. We filmed in northern Illinois last fall.

Congratulations on the newest addition to your family! Your family is expanding, how are you balancing preparing for your family to get bigger? How do you balance work and family?

Yes, very excited and ready for the birth of our second child. It’s hard to slow down with work because it never stops which is a good thing. I took off the entire month from traveling to be home ready and available. I am looking forward to just being able to be home, help my daughter get ready for first grade soon and prepare for our new arrival. I have a few weeks at home with my family afterward, but then I have to get back on the road right away. I tried to space out time to be home more by limiting my travel this fall.

You’re well known for comedy as well as your acting. Which do you prefer and why? How are they similar and different?

I don’t know if I prefer one over the other. They both compliment one another and seem to balance out. They strengthen each other in so many ways, and I think that is why comedians can play dark and dramatic roles so well. It’s nice when filming a movie because it gives me a break from the road. But then I start to miss the stage and get that itch to jump back in. I love traveling performing comedy for my people. It takes me all over Indian Country, and I get to meet new people see old friends and learn new ways. And of course, share that gift of laughter and medicine. Some people know me from movies, and some know me from comedy, that’s cool, whichever way I affect people I hope it is in a good way that brings happiness to the heart.

How are you continuing the push for getting the accurate representation of Native Americans in Hollywood? Why is the growing movement of tribes financing their films important to this push?

“We need to CREATE
and FILM our material.
That is one solution that
gives us the POWER.”

This is an ongoing issue that sometimes seems like we are moving forward and things are getting better and then boom we get slapped in the face again with misrepresentation. Twice this year I was up for roles that were written for Native characters, but the films ended up hiring ‘other’ guys who looked Indian but weren’t. It’s frustrating to accept, but that is a lot of the industry, still full of red face and disregard. So we need to create and film our material. That is one solution that gives us power. I think there is and has been a lot of progress with diversity in roles and an increase in representation on the screen which is excellent. That gives hope to all brown people out there. But for Indians, we need to see more continuous familiar Native faces on TV regularly, not just once in a while. So I hope that comes about soon and I hope more Tribal nations see the positive effect of visual storytelling among our youth and invest in doing so in the future. 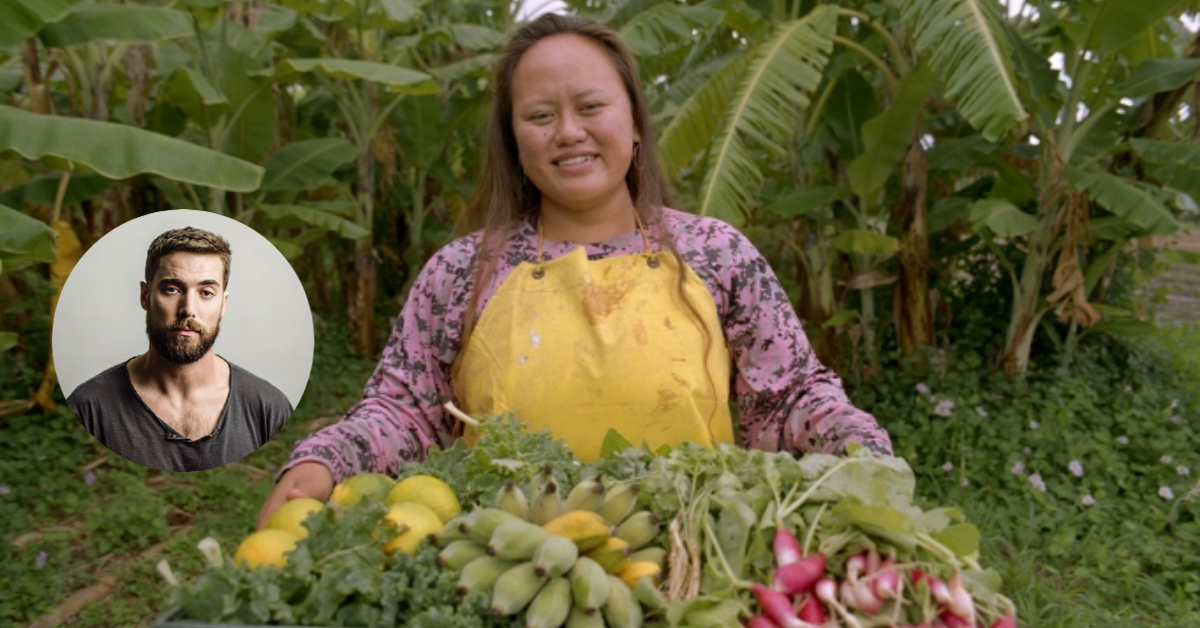 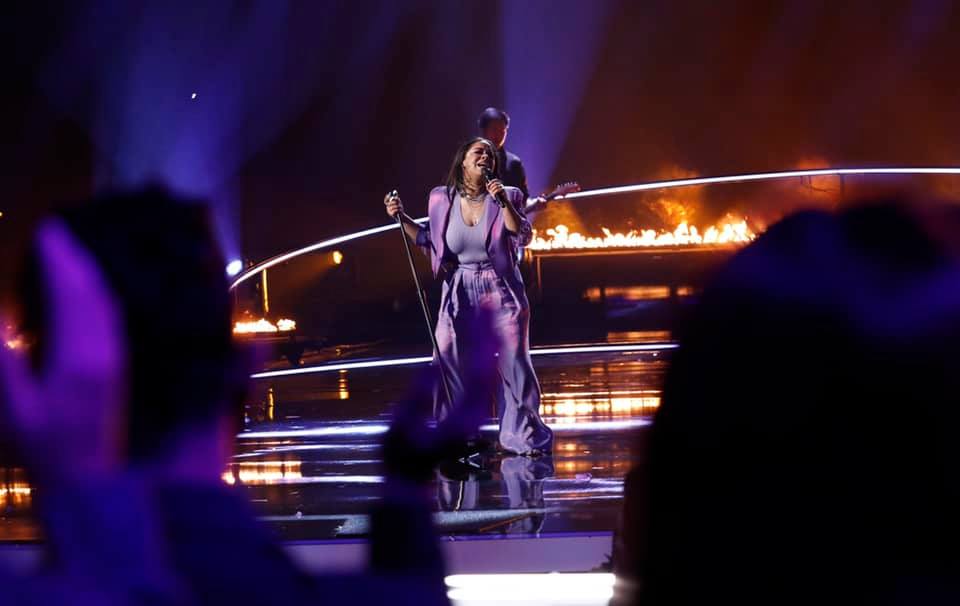