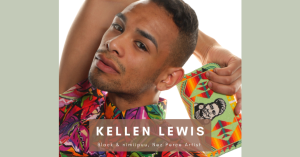 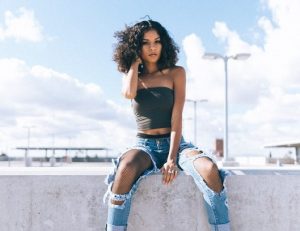 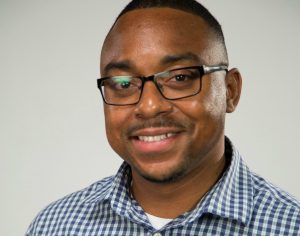 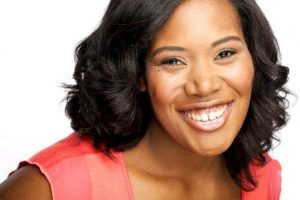 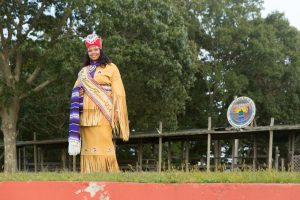 Andrina Smith is a writer, performer, and teaching artist who splits her time between the East End and Brooklyn. Educating the youth has been one of Andrina’s primary motivators, and is a driving force behind the work she does. Andrina is a part of the Native American Sketch group NEAPOLITAN.

Oh,
She thinks she’s Native.
Or something

Or something.
Because sometimes something is all you can muster to be
Some disproportioned mud blood anomaly
That is Indian by name and not face

I am a black native and isn’t that ironic
Who knew identity could be oxymoronic
Honey don’t try and pose as anything exotic
Cuz leaky old faucets drip one-drop rules that label your water toxic
And your Shinnecock blood is the crack of narcotics
A dirty wanna-be without the purity of its still cut up brethren cocaine
Because all native blood ain’t processed the same.
And all native blood ain’t taken the same

Yo hee yo ah he yo eee yoo ahh heee
Trails of tears blanket danced down her 9-year-old face,
As she learned early on that history held no place
For people like her. For a people like hers.

The first time she got called a nigger, it was by a native
Stoic eyes discriminate louder than any pro-Jim crow picket signs
and fuckin a nigger is a punishable crime
because diluted blood makes it harder to place
when sovereign nations compete in a white man’s foot race

Wampeshau slave trades implemented racist ideals
400 plus oppressed years were xenophobic attempts to conceal
the fact that we never had a segregated medicine wheel
When slavery went bankrupt the US never drew up a new deal,
To tell a country exactly how much blacks were worth

Reinforced stereotypes trickled down Indian country like honey trickling down fry bread
We swallowed amnesia alongside lies that were spoon fed
Forgetting that in the beginning side by side stood black and red
So we continue to take smallpox blankets with us to bed
and wonder why we wake up feeling feverish.

I am tired.
I’m tired of having to constantly defend
a culture that’s a birthright and not a new age trend
Since apparently, a dreamcatcher makes everyone Indians
or a least have great great great grandmother who was a chief’s daughter…

My ancestors are weeping the salt tears only the “people of the shore” could create.
Shinnecock youth develop chips saltier than Pringles could generate
And I’m feeling so salty let this be my probate
That boldly stands before you and chants, not just states

I’m Indian for the kids who know the smell of beer before their old enough to spell it
For the youth who see women, they love beaten but know they can’t tell it
For Rez dirt that knows how to permeate down to your veins
For rawhide regalia’s, and long-winded names
that define more than a person but an entire nation
I am Indian for that seventh generation

That’s all I am and all ill ever be
A disproportioned mud-blood anomaly
But that’s okay because they don’t determine what I do
Nashota, Go gi sgk, Issaiah, Nashay
I’m doin this babies for no one but you.

One Indian, Two Indian, Red Indian, Blue Indian by Andrina Wekontash Smith is featured as part of our Native Max Afro-Native series, a space on nativemax.com dedicated to the Black and Native narrative. Read more stories and information here. To submit your story, email us at nativemax(at)gmail.com.