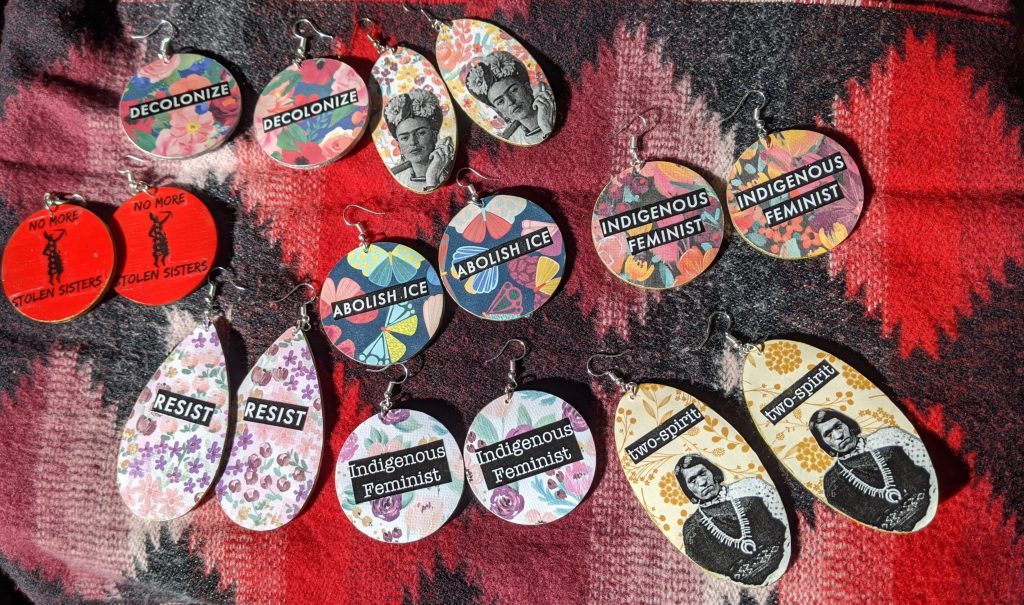 Anishinaabe and Oglala Lakota jewelry maker Autumn White Eyes, a spoken word artist and multimedia storyteller, launched her online shop to create jewelry for people to feel empowered by their activism while expressing their style with bold and beautiful earrings and accessories.  Please introduce yourself.  My name is Autumn White Eyes and I’m from the […] 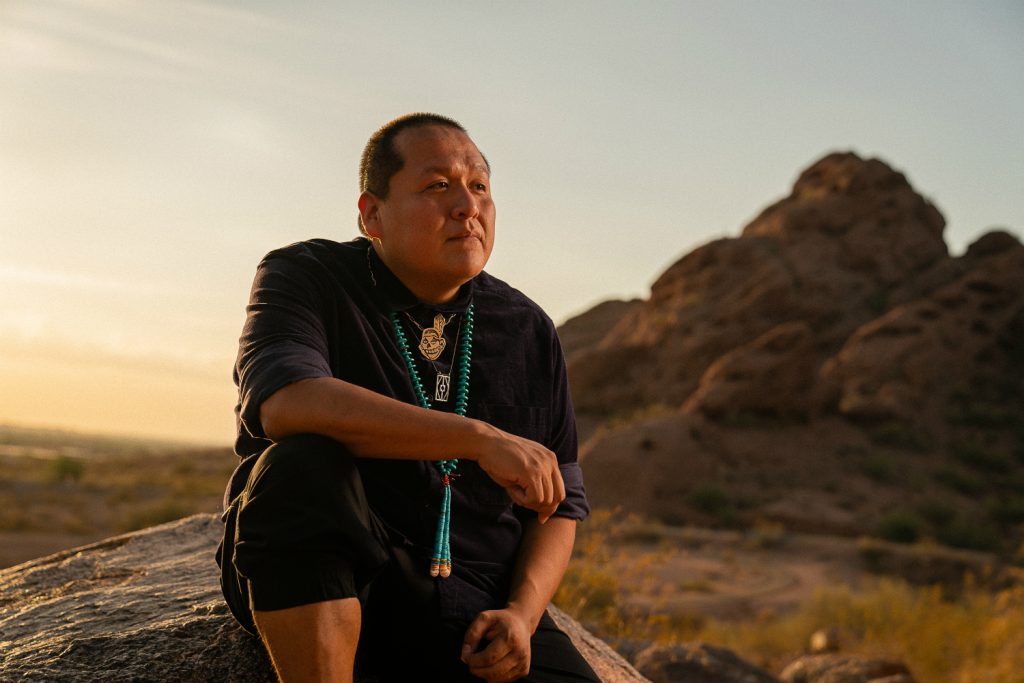 “I want OXDX to become one of Indian Country’s hottest clothing lines. I would like to get to the level of the giants in the streetwear industry like designers Jeff Staple and Benny Gold.” Diné artivist and fashion designer Jared Yazzie answered when I asked him where he sees himself and OXDX in five years […] 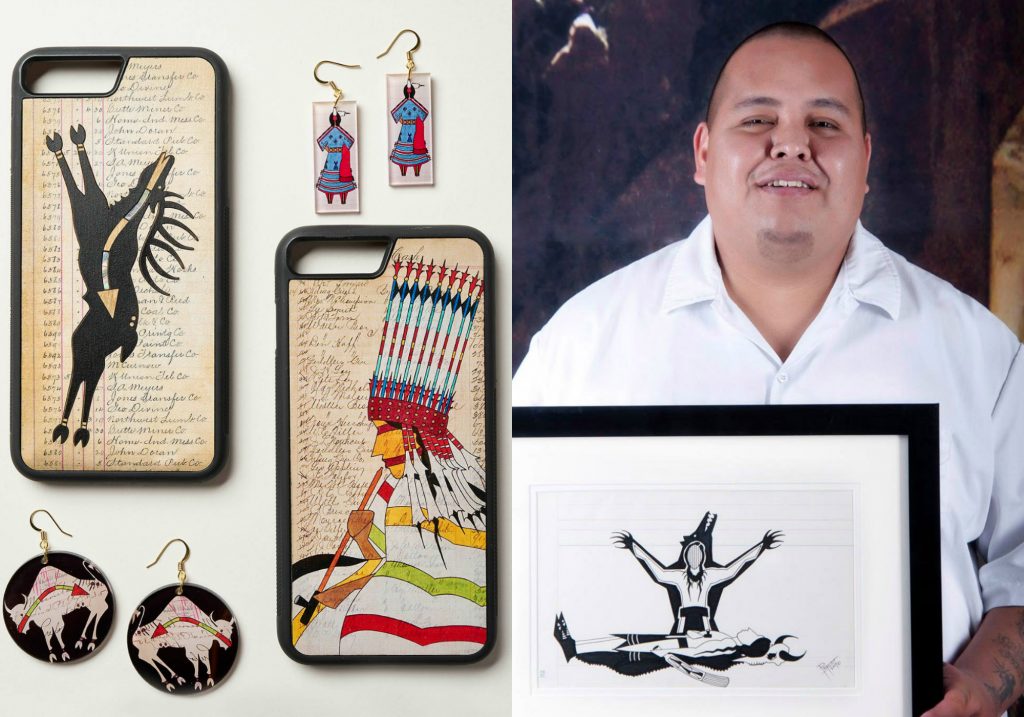 SEATTLE, WA – Eighth Generation, the first Native-owned company to offer wool blankets, is honored to introduce John Isaiah Pepion (Blackfeet Nation) as the newest Inspired Natives Project collaborator! John will join 5 other artists in the project, through which Eighth Generation mentors artists as they transition from a gallery based business model to an entrepreneurship model. “While […] 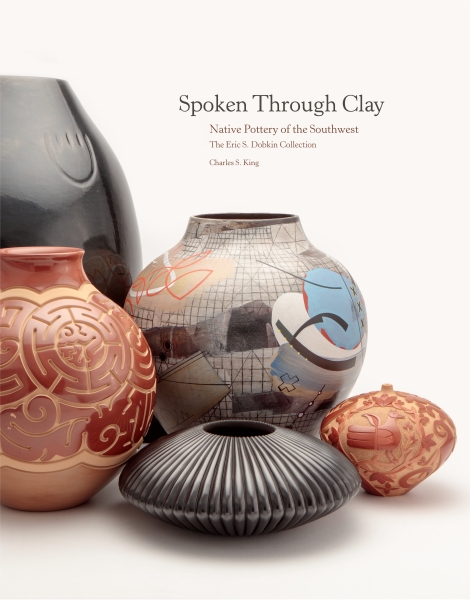 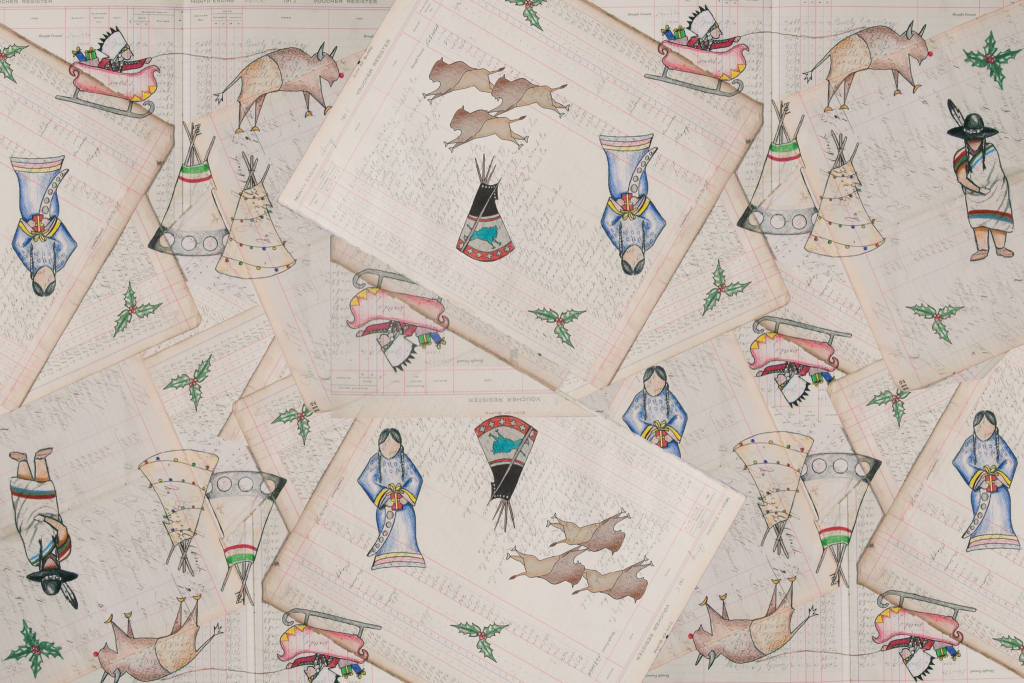 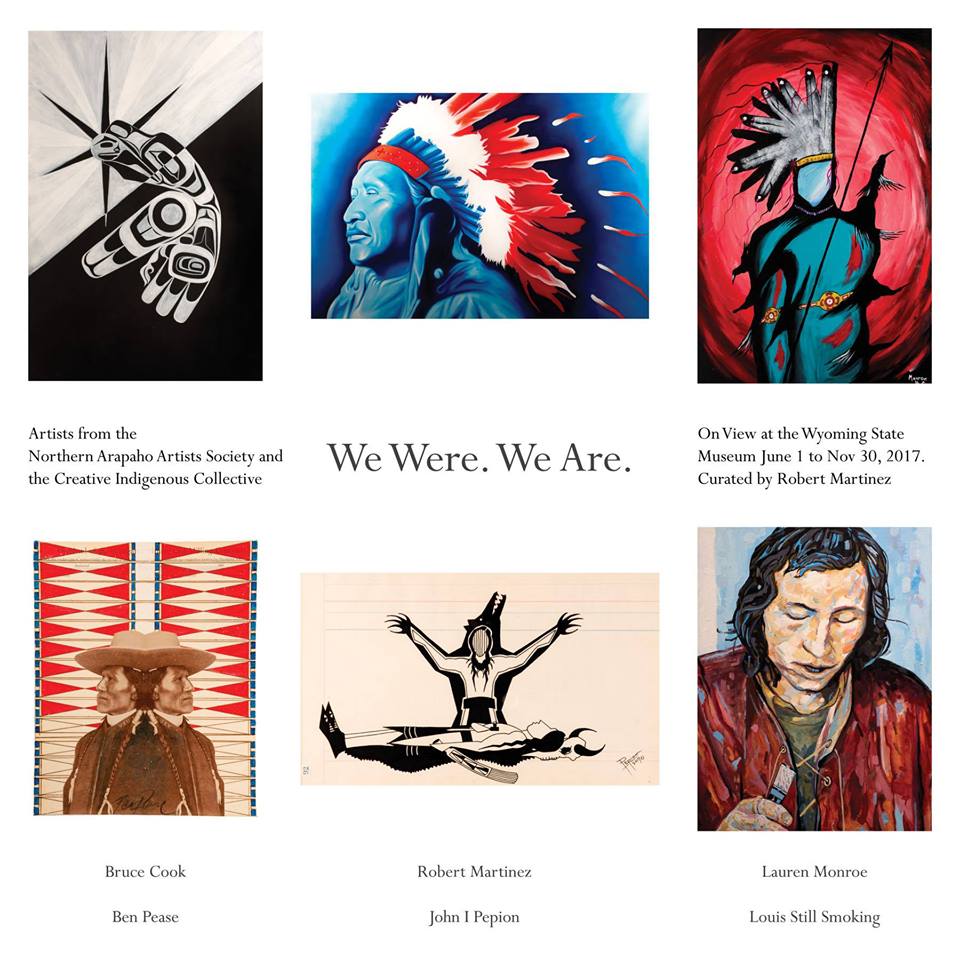 An exhibit featuring the work of six artists from the Northern Arapaho Artists Society and the Creative Indigenous Collective is currently on display at the Wyoming State Museum. The exhibit, We Were. We Are., features the works of Bruce Cook and Robert Martinez, from Riverton, Wyo.; Lauren Monroe, Ben Pease, and John I Pepion, from Montana; […]

To Do: Taboo by Virgil Ortiz at King Galleries 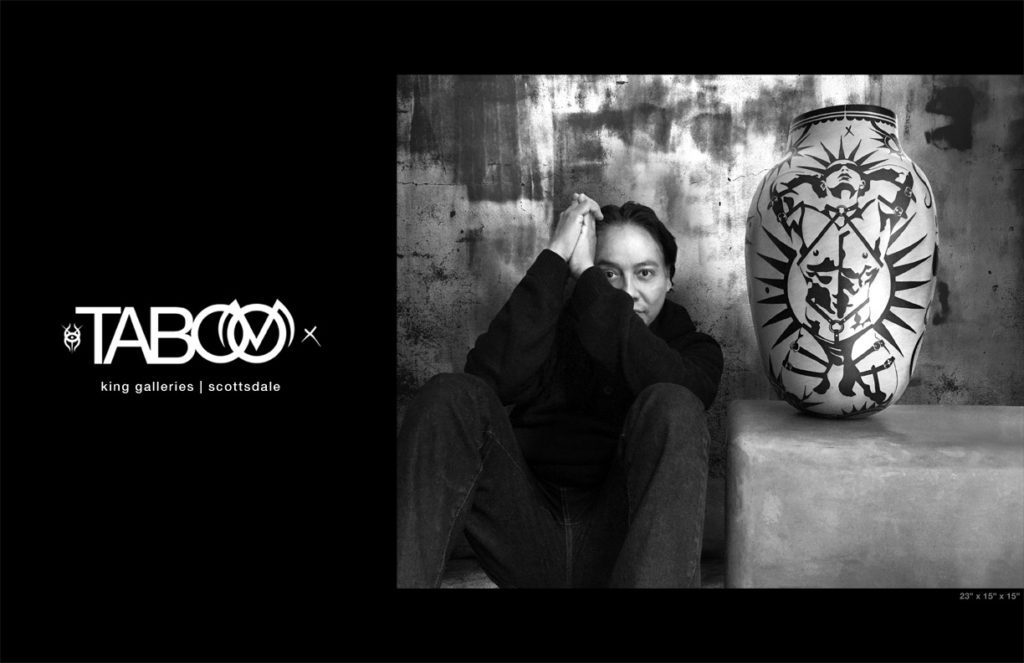 Taboo is the concept of the unacceptable or forbidden. It ranges from topics we avoid in polite conversation, to that which society prescribes as outside its current social, sexual, cultural or political mores. Many actions or even social groups, which were once considered “taboo”, are now part of the mainstream. When does that which is […] 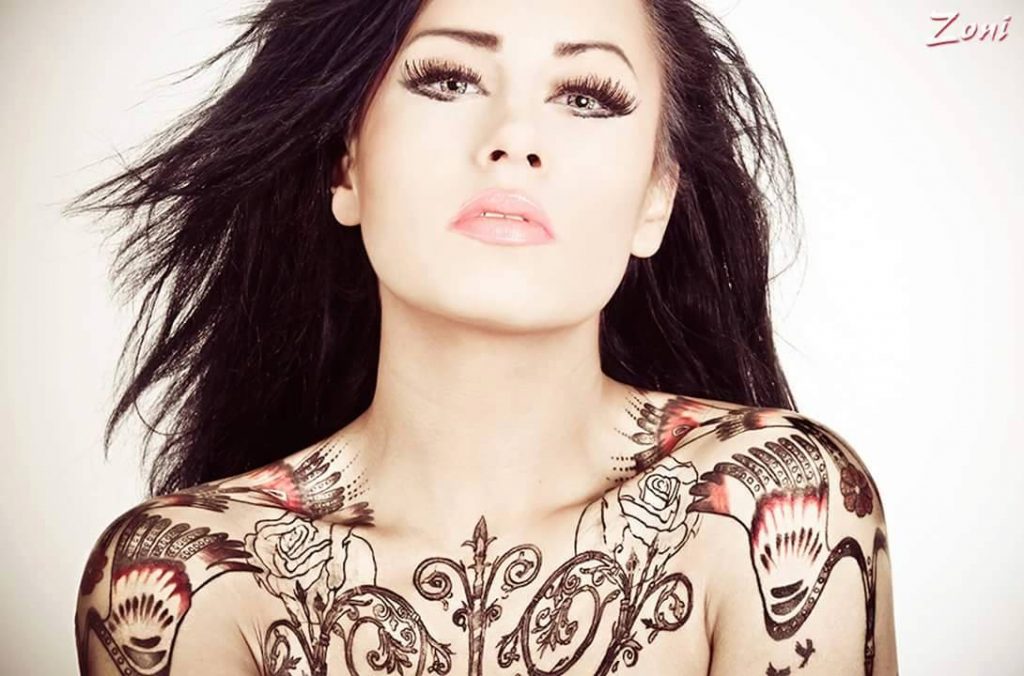 The field for professional women photographers expanded substantially within the last century. Now, Native women are proving they are just as prolific and skillful as today’s top photographers across the world. We chat photographer Skye Manikateri (Hidatsa, Mandan, Assiniboine, and Crow) about how she got her start in photography and how she puts her own twist […]