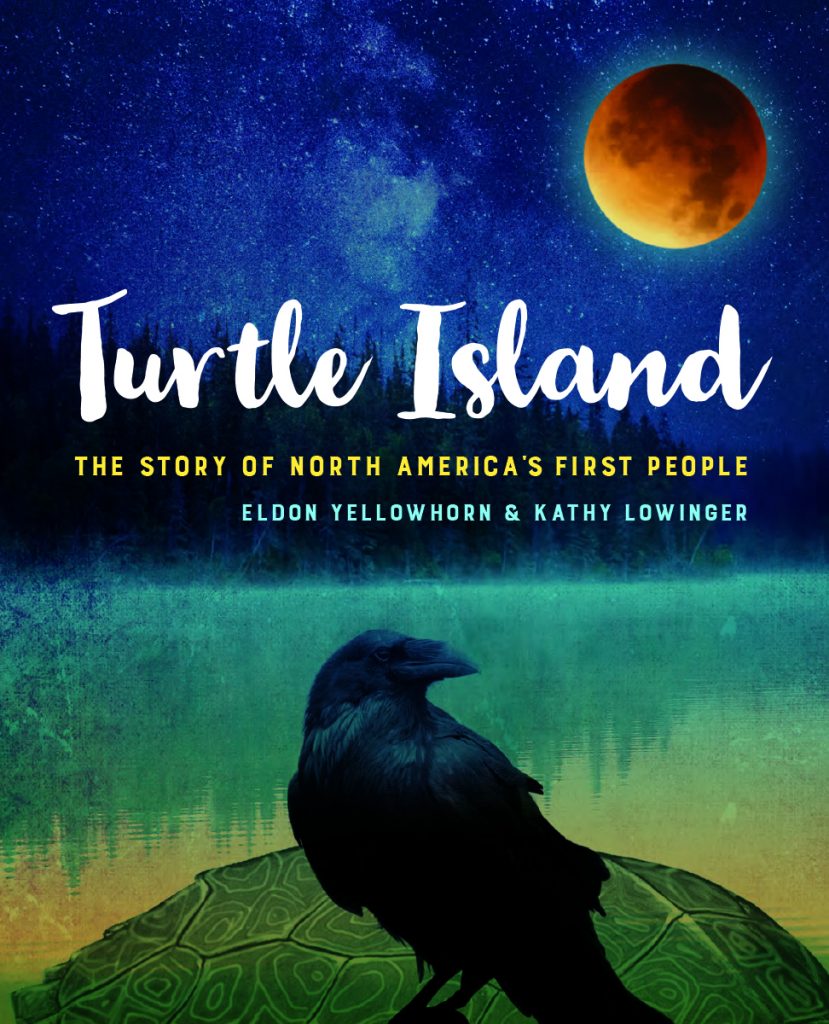 TURTLE ISLAND By Eldon Yellowhorn & Kathy Lowinger Discover the story of North America’s Indigenous peoples before 1492. Unlike most books on the history of Native peoples, which begin with the arrival of Europeans in 1492, this book goes back to the Ice Age to give young readers a glimpse of what life was like […] 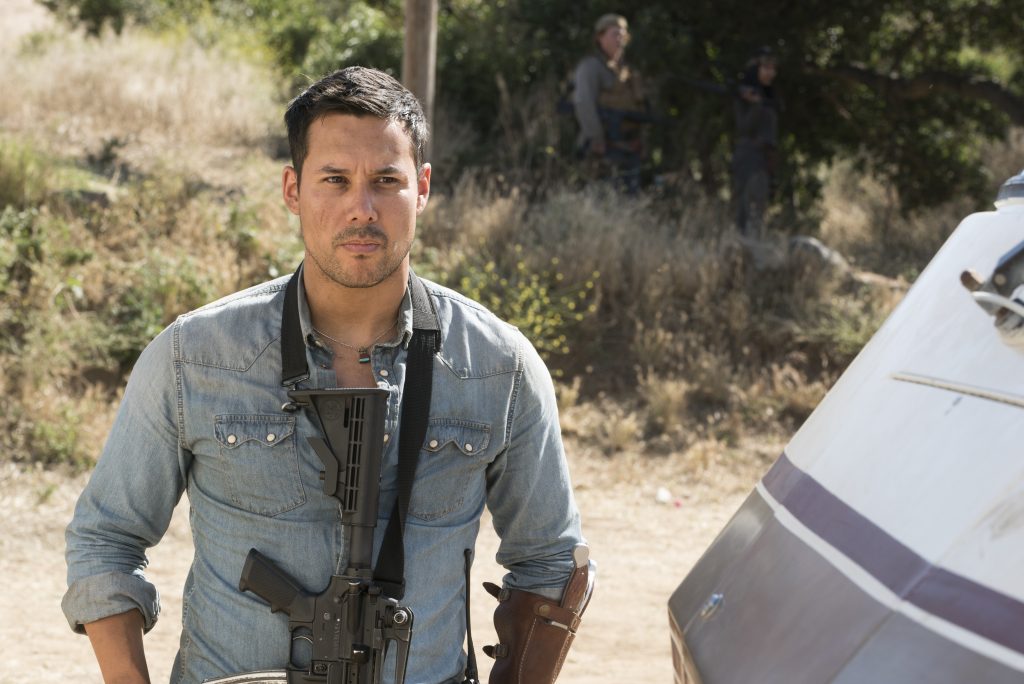 You probably know Justin Rain for his role as Quentin McCawley in the TV series Defiance, or as Alan Frazer in APTN’s Blackstone. Or for his cameo in The Twilight Saga: Eclipse as a Quileute Warrior. Nowadays, you see him play the fearless, yet quiet Crazy Dog on AMC’s The Walking Dead’s spin-off series Fear […] 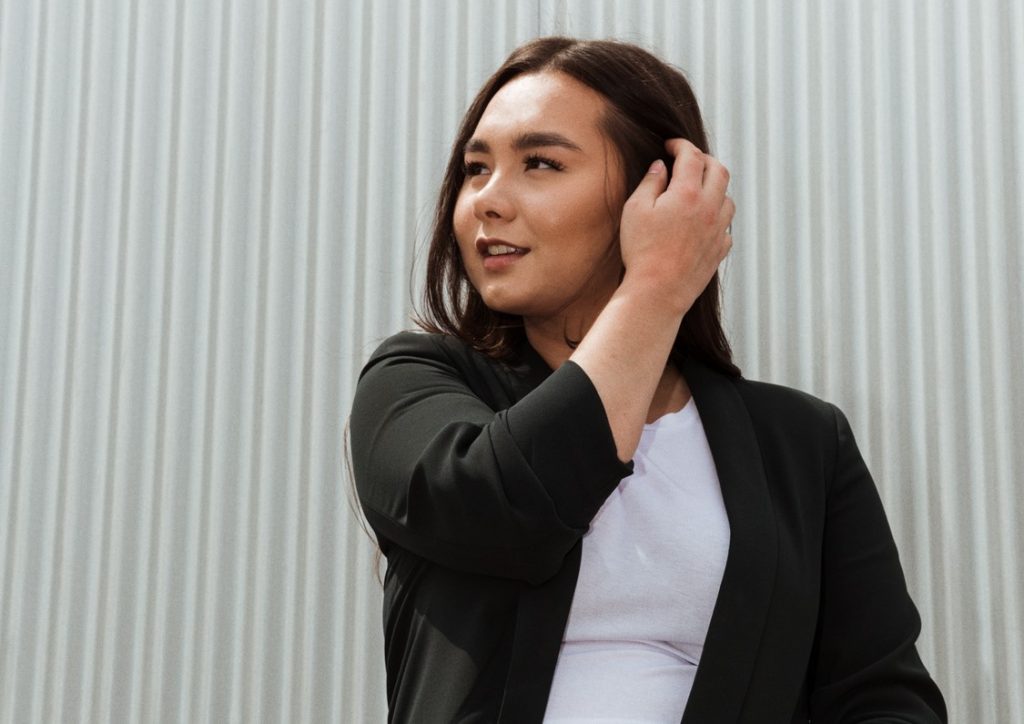 She was just like us. A young rez kid who watched tv and wouldn’t be able to connect with the characters on our favorite shows and movies because we didn’t look like them. Yet, we were raised on Native American -directed and -produced films such as Smoke Signals and Dreamkeeper. However, the little representation of […] 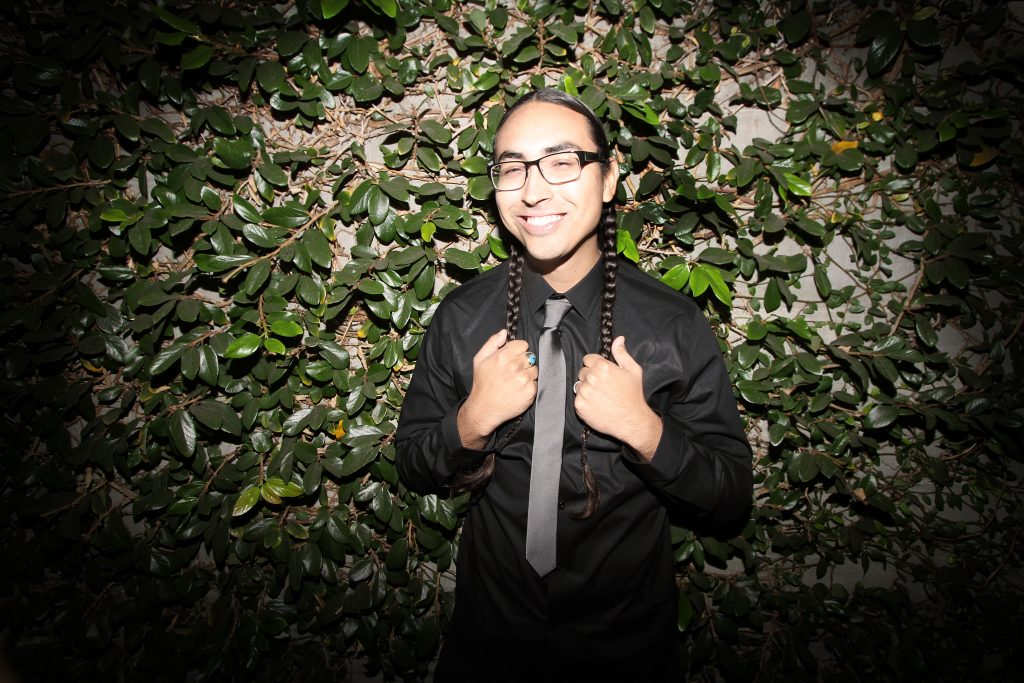 The media have been overlooking positive stories about Native American and First Nations fathers, so we decided to feature and tell the stories of Native dads in our special Native Dad’s feature. Tatanka Means (Lakota/Diné/Omaha) is a comedian, actor, entrepreneur and a father, who balances so much at the same time. So far, it seems Tatanka’s […]

‘Showcase of Youth Film’ is a featured event of the International Institute for Indigenous Resource Management’s Indigenous Film & Arts Festival that will celebrate the creativity of indigenous youth as they present cultural traditions, confront colonialism, reflect on the importance of language, connect with elders, and bring tribal teachings into their day-to-day lives, acknowledging and […]