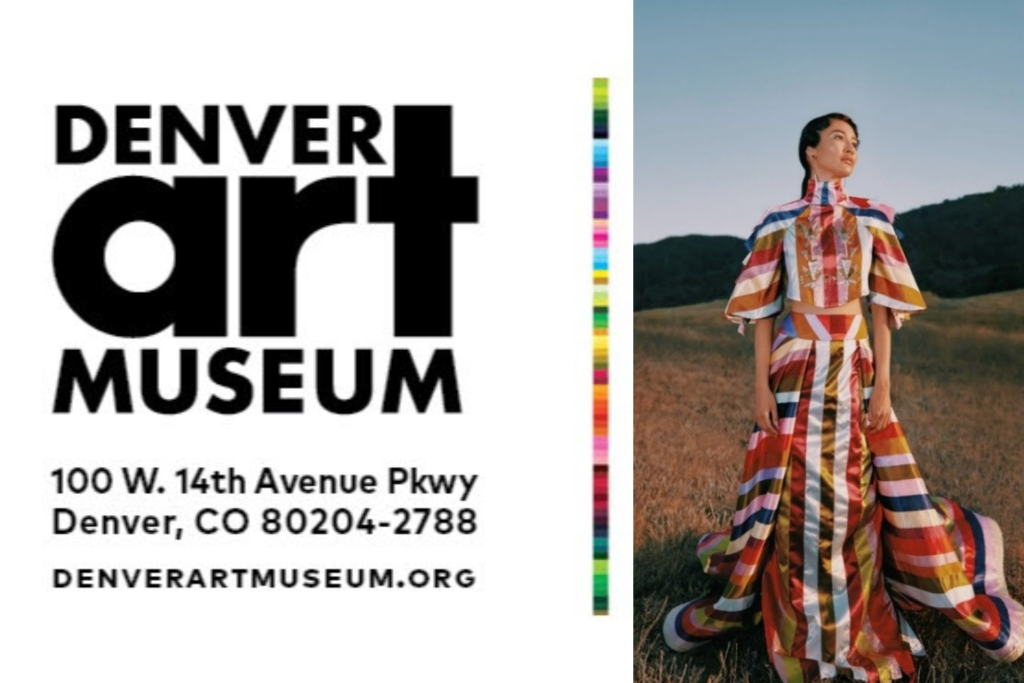 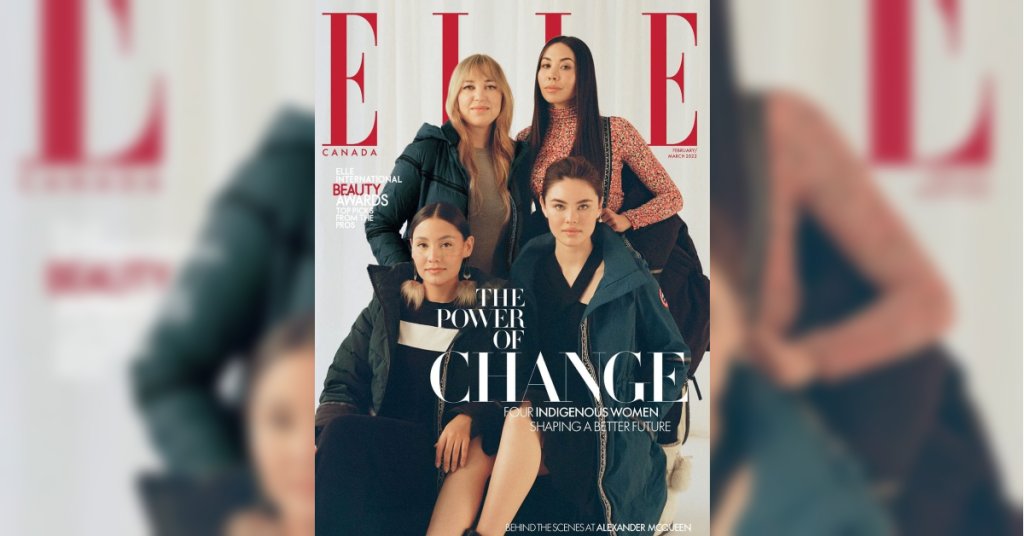 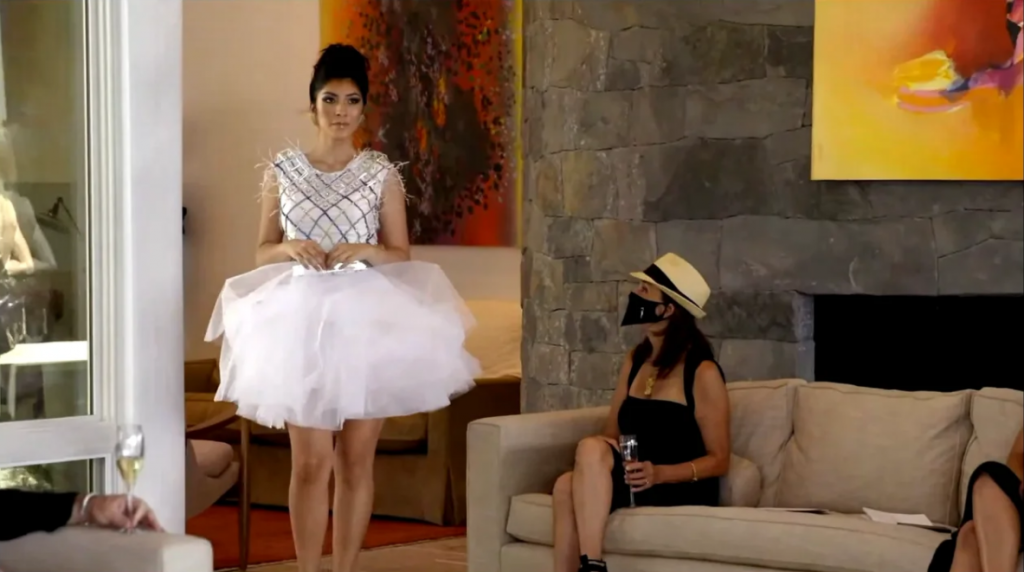 Phoenix, AZ – The culturally fueled designs of ACONAV return to the Phoenix Fashion Week Runway this fall among top emerging global brands. Designer, Loren Aragon has been in competition for the 2017 Designer of the Year as part of the Designer Bootcamp program since June. ACONAV continues to become a recognizable name in the southwest […] 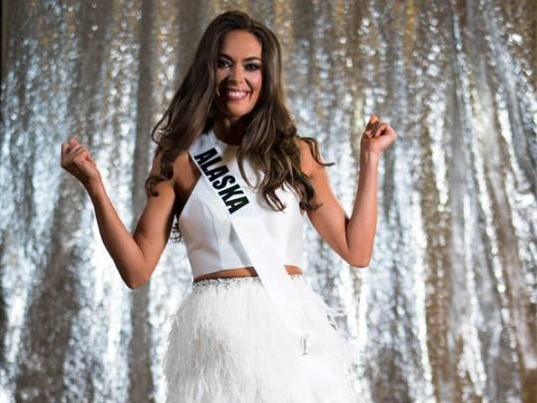 A standout moment of last night’s Miss USA 2017 competition? Miss Alaska Alyssa London making the top 10, of course. Alaska was called out as the last spot of the top ten, alongside the most diverse group of girls the competition has ever seen. A post shared by Joey Galon (@joeygalon) on May 13, 2017 at […] 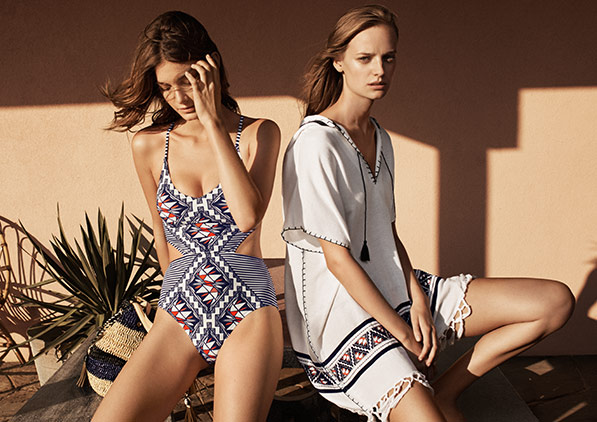