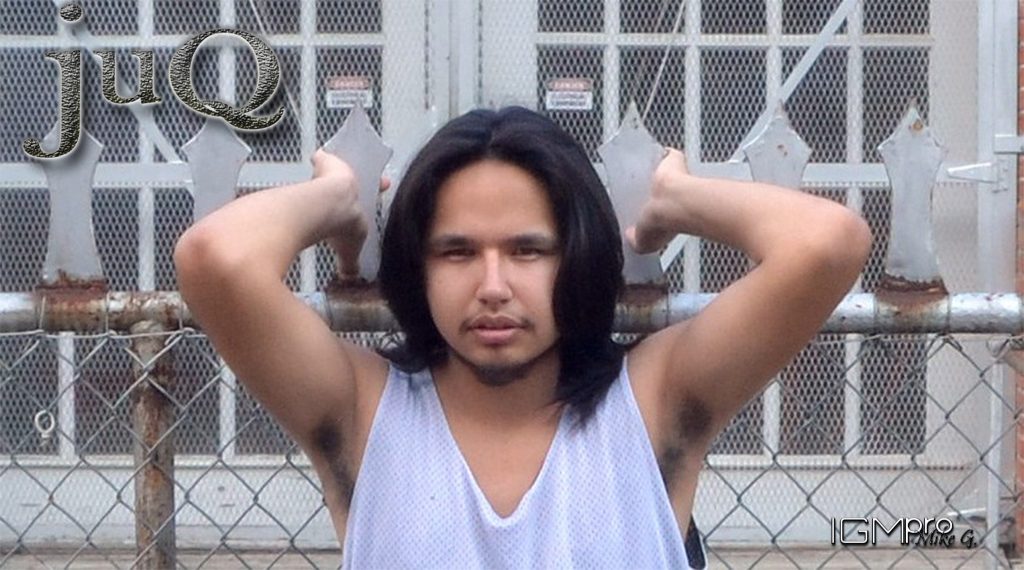 We catch up with the Dakota South Records’ newly signed hip-hop artist Wanbli Ceya (aka juQ) about his start in making music, the inspiration behind his latest album and how he keeps his pursuit of music and heritage close. What’s your tribal affiliation? Where are you from? I am Oglala Lakota. I am from the […] 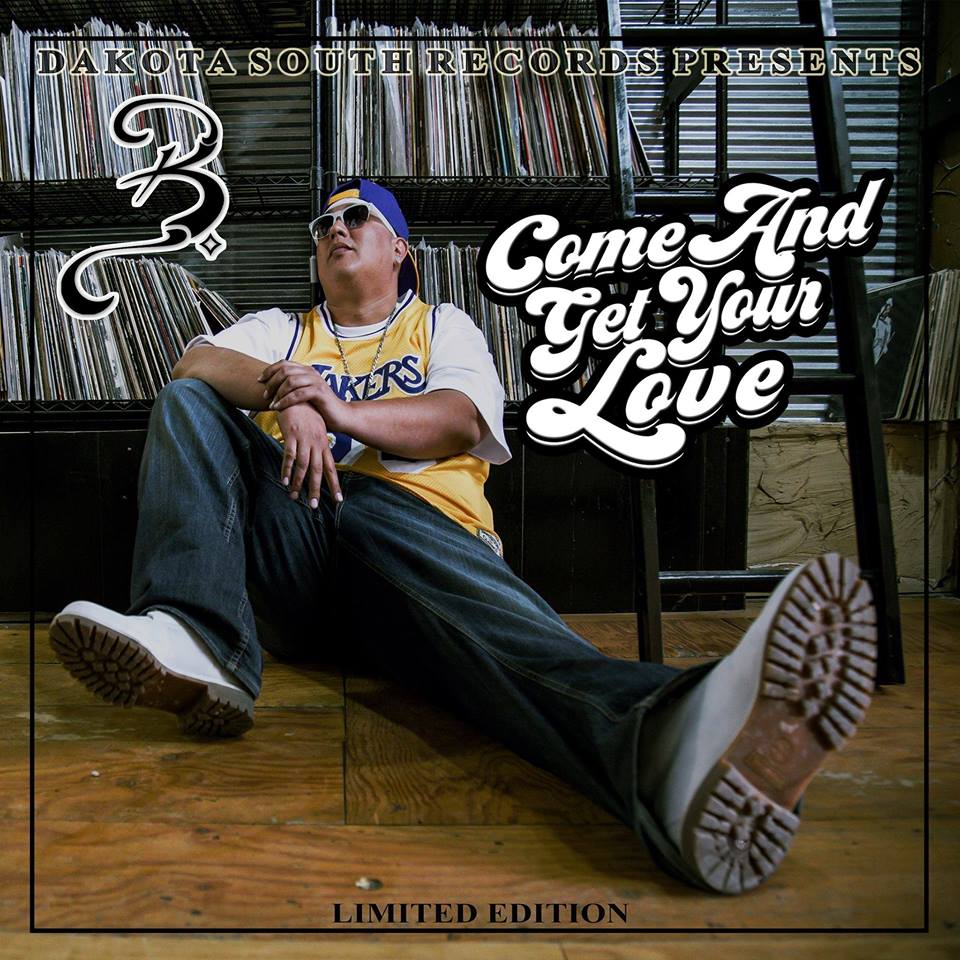 Welcome to the first week of September. Here’s a look at the music you need to listen to now. Frank Waln – “Treaties” Hip-hop artist Frank Waln (Sicangu Lakota) debuted his latest single “Treaties” on the website Revolutions Per Minute on February 8, 2017. “Treaties” serves as sort of a soundtrack that highlights the struggles […] 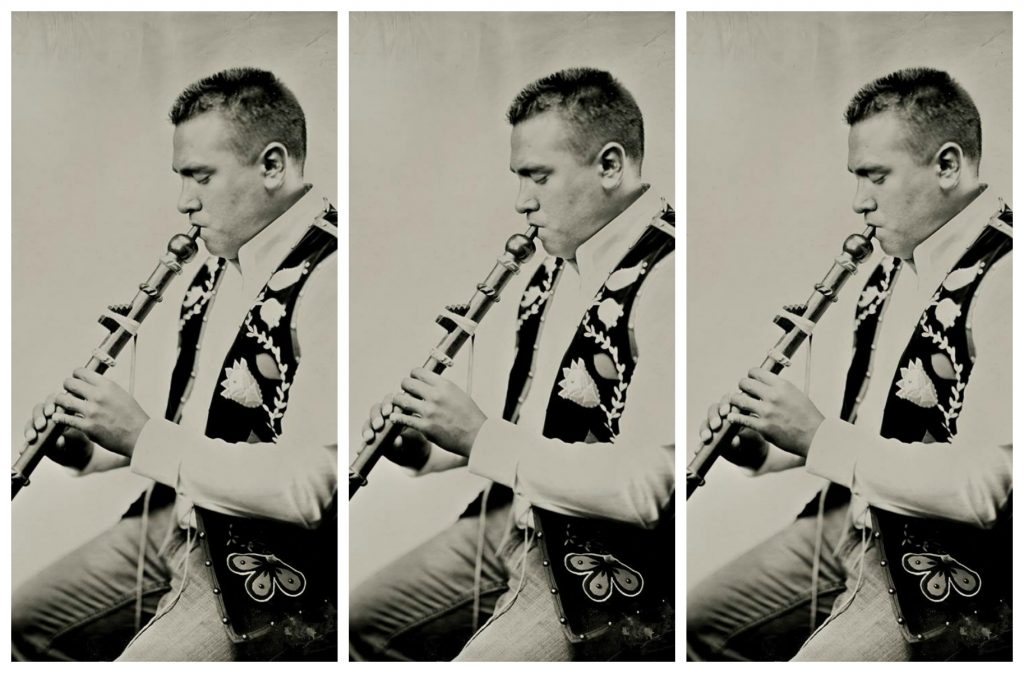 Bringing over a decade of research and performing experience, Lac du Flambeau Ojibwe/Tohono O’odham Darren Thompson highlights the abilities of historical instruments from the Pueblo, Hopi, Tohono O’odham, Lakota, Kiowa, and Ojibwe peoples through both traditional melodies and improvisational expressions in ‘Bibigwan: The Flute’. Demonstrating the haunting voices of flutes that date back hundreds of […]

The legendary, trailblazing, world-renowned and 7-time Grammy nominated Northern Cree recently released their 40th studio album, “Mîyo kekisepa – Make a Stand,” under the Canyon Records label. Within its first week of distribution, mîyo kekisepa has already accomplished an extraordinary achievement to this Northern drum group’s historic discography – it has earned the #1 spot […]