The Sea of White 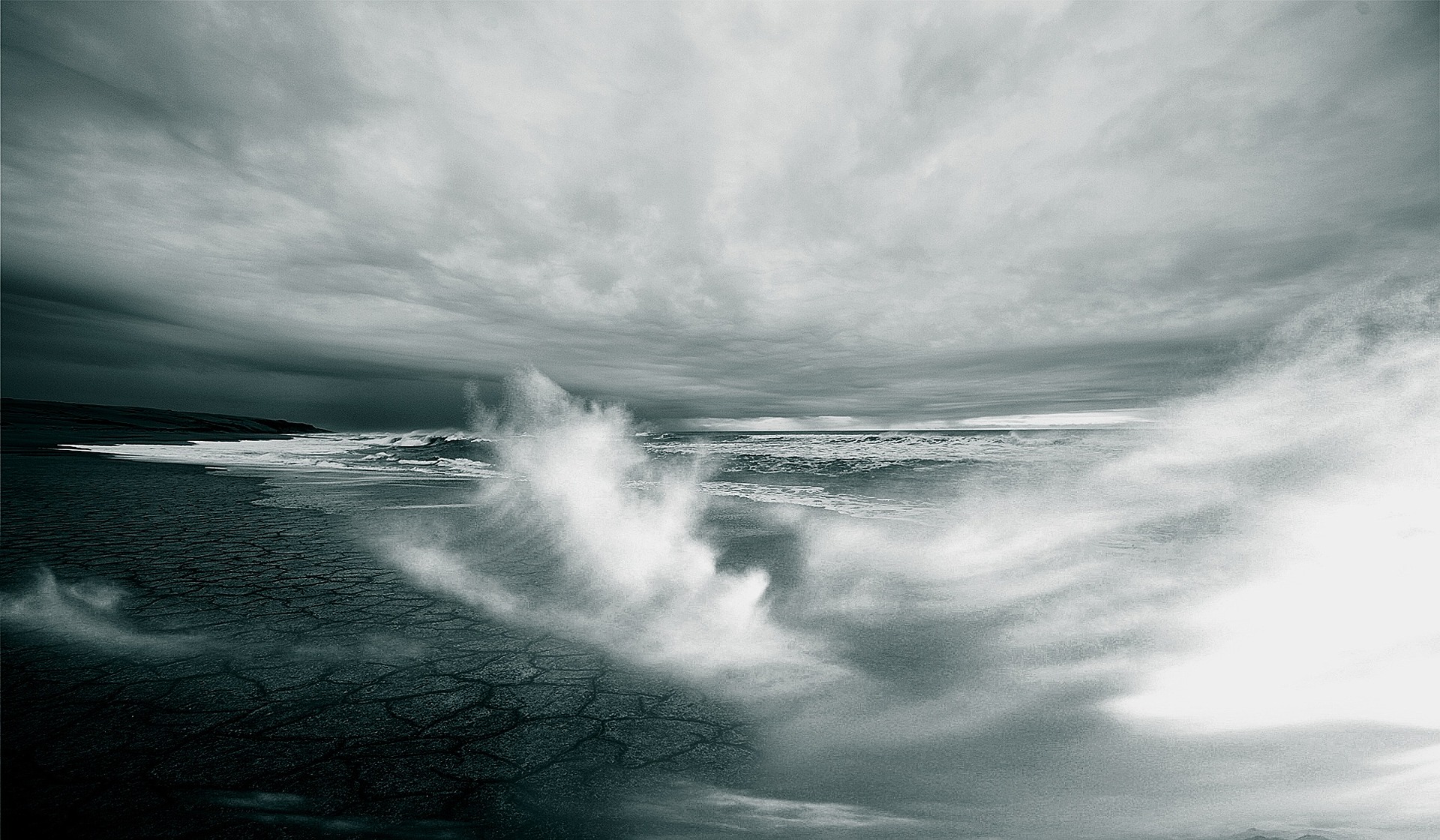 I stood on the bank of the backyard creek watching the water sparkle with such purity I wanted to cup my hands and scoop up a big cool drink. As I scanned the trees for raptors, I noticed the squirrels’ nests across the creek. I thought about the squirrel living in the eave of our creek-side shed. I wondered, “Where will it go once we fix the eave this year?’

I pondered, “Home. Hm. It can make its home anywhere.” It spoiled my mood.

Soon my thoughts returned to the water so beautiful on the surface yet so dark, ugly, and polluted below I dare not drink.

For me, the word home can inspire ugly emotions within me as an abused Native adoptee in the 1960s. I wondered, “How much money I was sold for? What did they do with the foster care/adoption subsidies? I remember never asking for anything. I did not even ask to buy my grammar school cheerleading photos.

I look back to find I was subjugated by the powers that were. I remember showing up to first grade with goose eggs all over my head and nothing was done. My Christian neighbors heard my screams and did nothing. It was like my reoccurring dream about floating in the water along a cave while passing a stoic woman as she watched me disappear into the dark depths.

I then thought of my Dakota friend Dennis Seely who was literally ripped from his mother’s arms and taken to an orphanage. He was then sold for $10 at the age of seven for “cheap labor” to his White adoptive parents.

In my case, my Lakota birth mother whom I found in 2001 told me she had a heart attack when my father passed. She said that when she was released from the hospital, she came home to find all her children were gone. I was three years old.

You see, Seely and I were pre-Indian Child Welfare Act adoptees. The ICWA was enacted in 1978 to curb the government’s genocidal practice of adopting Native children away from their families, languages, and cultures into mainly White Christian homes. Thereby, they achieved assimilation of the Native child. This practice is called the Indian Adoption Project.

As you will see, these White evangelicals nearly helped me to death. Their teachings about saving others’ souls make them an unstoppable genocidal machine as proven throughout their bloody history.

In 1913, the Indian Civilization Funds Act was passed by Congress who in concert with Christians, felt it best to forcibly remove Native children from their homes to the horrendous government and often church-run boarding schools.

My birth mother attested to being beaten by nuns at Saint Francis Boarding School. I knew how she felt as a six-year-old alone, beaten and afraid. She did not ask me how my life was out there alone. I think she thought I had a picnic out there, and I did not let on that it was the way it was. I did not add to her misery over losing her children.

I tried to be White in a sea of white for 40 years until my birth mother passed in 2005. I could deny the pull no longer. The constant pull to know my birth family, and culture was there during the beatings and rapes of my little girl’s body and there during the quiet times screaming in my ear, “Go home!! Go home!!”

The vestigial attitude of civilizing Native children is present today. Only today, one Native child is worth thousands of dollars to state funding as South Dakota designates all native children as specials needs while in foster care.

As for the squirrel, we will attempt to relocate its feet from its present home, so it can flourish along with its relatives.

About Evelyn Red Lodge: Evelyn Red Lodge is Correspondent for Native Sun News Today, and a contributor to High County News Magazine. She is also a contributor to the two anthologies: Two Worlds: Lost Children of the Indian Adoption Projects, Called Home: Book Two: Lost Children of the Indian Adoption Projects, and a book of poetry called In The Veins published by Blue Hand Books. She is a member of the Rosebud Sioux Tribe. She resides in Rapid City, South Dakota.