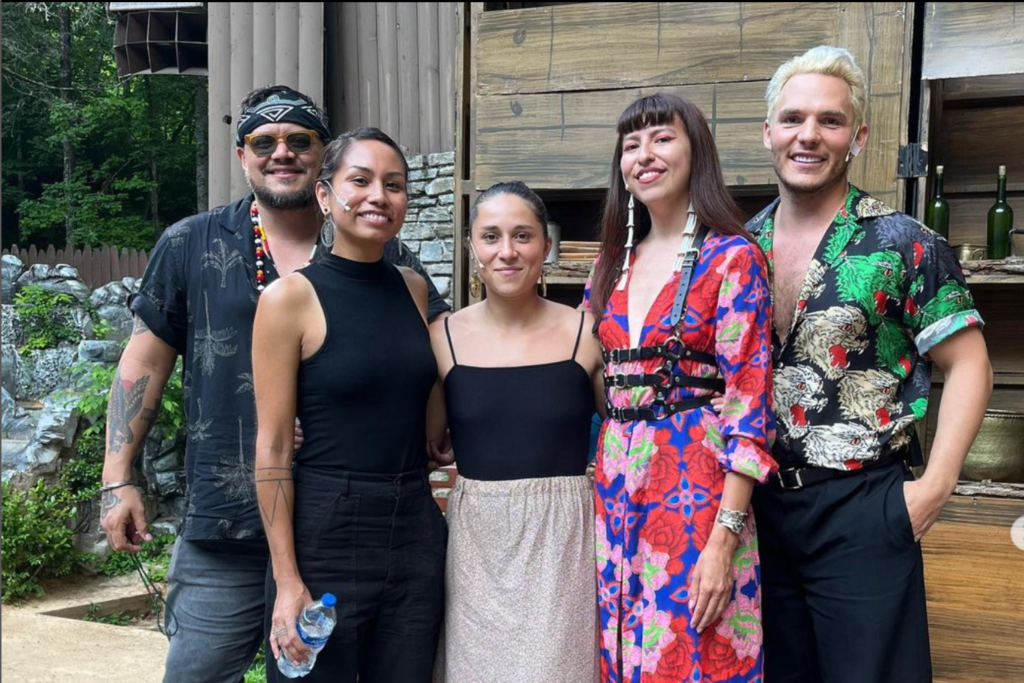 Peshawn Bread shares their thoughts on their debut film going on tour across a circuit of film festivals, and their aspirations in film-making. 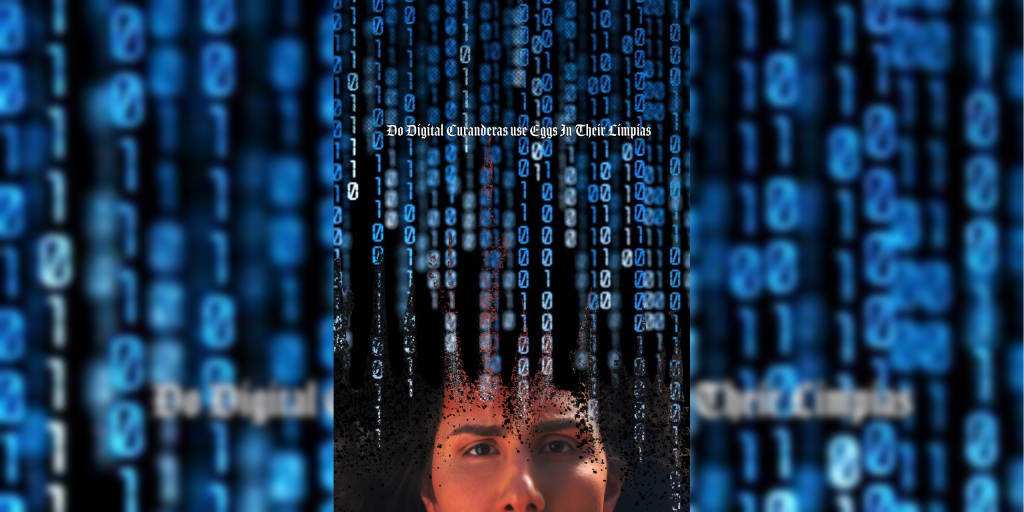 Check out our discussion with film-maker Roberto Fatal on their latest short film and Indigenous people’s representation in sci-fi. 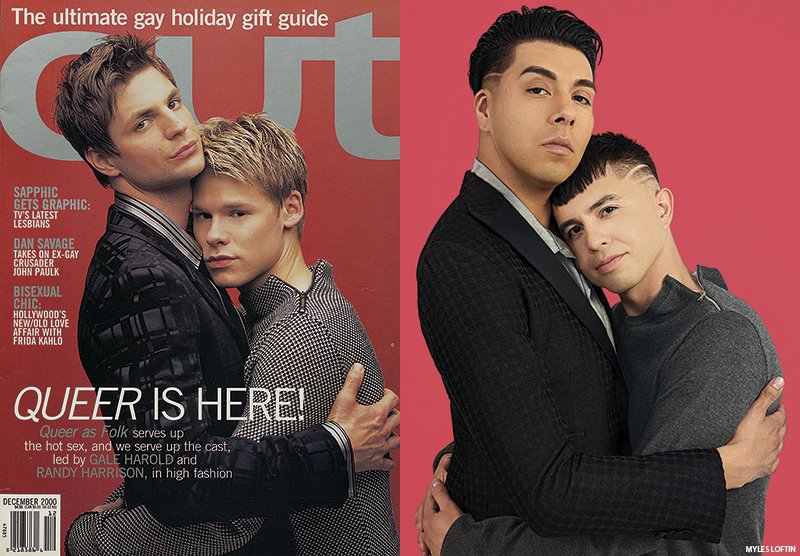 Two-spirit couple Sean Snyder and Adrian Stevens are featured in the latest issue of Out Magazine. 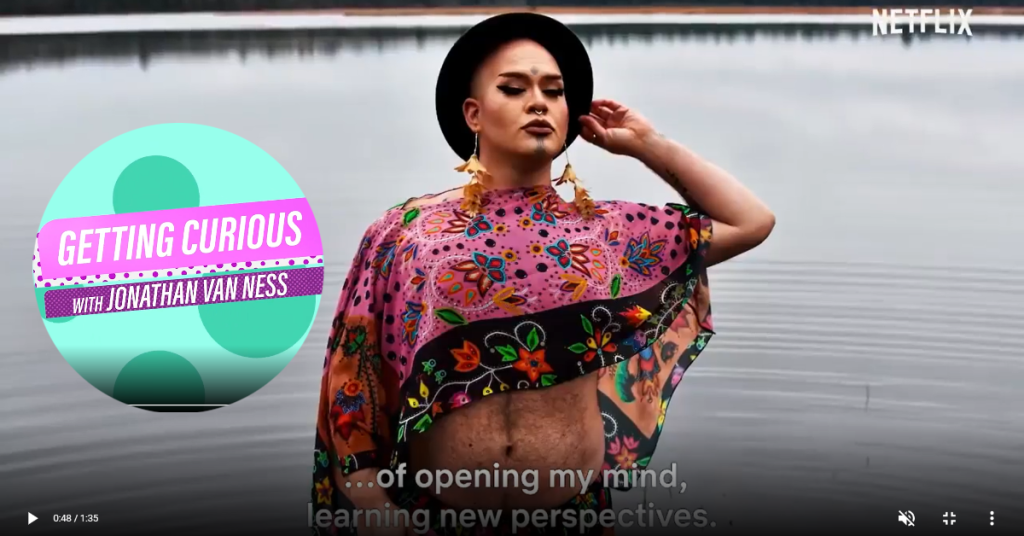 The two-spirit master basketmaker will appear on ‘Getting Curious’ episode airing on Netflix.