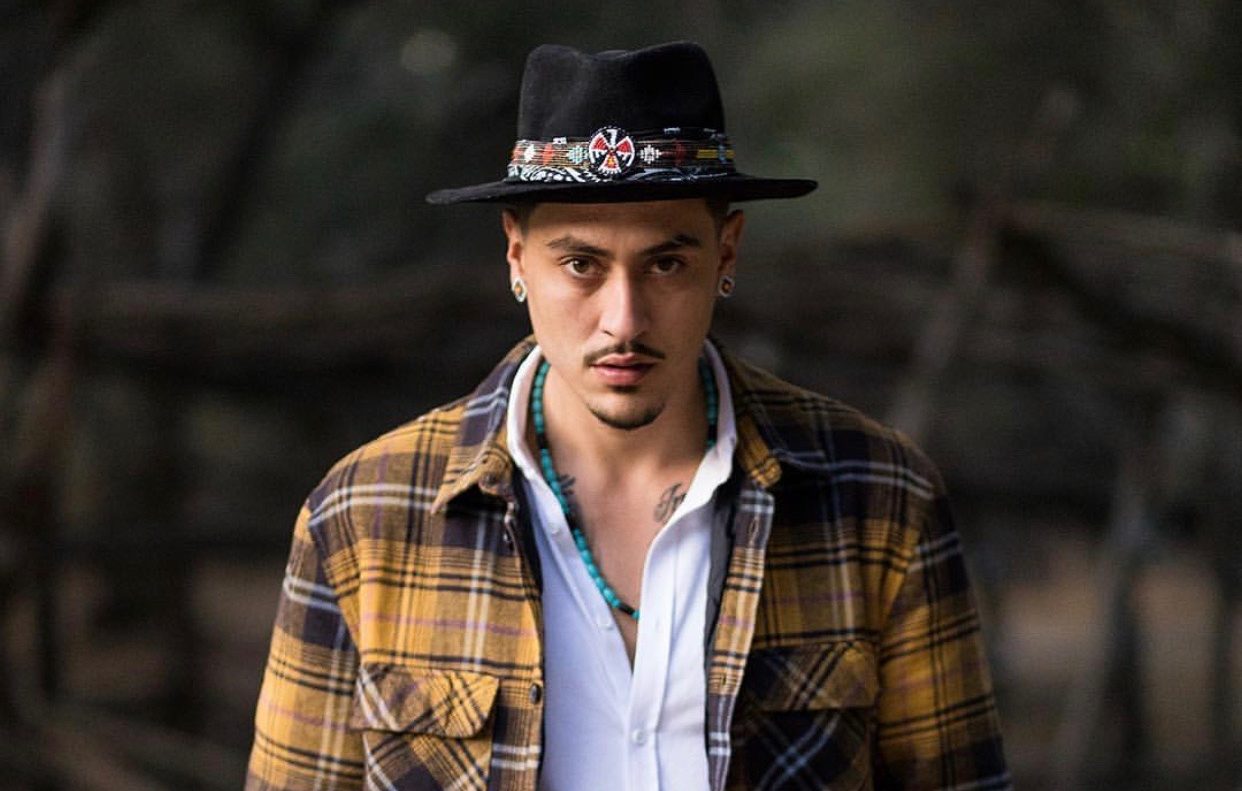 PJ Vegas (Yaqui/Mexican) is a musician who is continuing to prove he’s one the world needs to watch.

Award-winning indie artist Vegas released a brand new track “Pesos” back on July 4th. There has never been a greater time to celebrate diversity and amplify minority voices in America, which is why Vegas has chosen this special holiday to drop the first single in his upcoming LP “Smoke”.

Vegas’ musical talents and dedication to supporting minority creatives recently caught the attention of The Game, multi-Grammy-nominated rapper, and actor, who reached out to Vegas on Instagram to collaborate, and “Pesos” will be featured on a compilation mixtape that The Game is curated this summer.

As the son of Pat Vegas–legendary founder of Native American, Billboard Top 100-charting band REDBONE–music has always been at the forefront of Vegas’ life. He’s proud to be one of the first Native American RnB singers to be recognized in the industry by MTV, having won the Video Music Award for “Best Video With a Message” in 2017, and since then, he has continued to make waves as an indigenous artist. He is also a staunch advocate for his community, having planned Indigenous People’s Day in Los Angeles for the past two years, and is proud to merge his passions for music and social justice.

The Los Angeles-based musician–best known for his sultry vocals, gritty content, and suave style–has quickly become a master of his craft. His first mixtape titled “Priceless: The Free Album,” released in 2013, received rave reviews from numerous music critics, further solidifying himself as a force to be reckoned with in the music industry. His LP, “Smoke,” will only continue to add momentum to his career.

nativemaxhttp://www.nativemax.com
Native Max is a brand and publication which features positive talents and stories of indigenous peoples of Indian Country.